Open up your wallets! 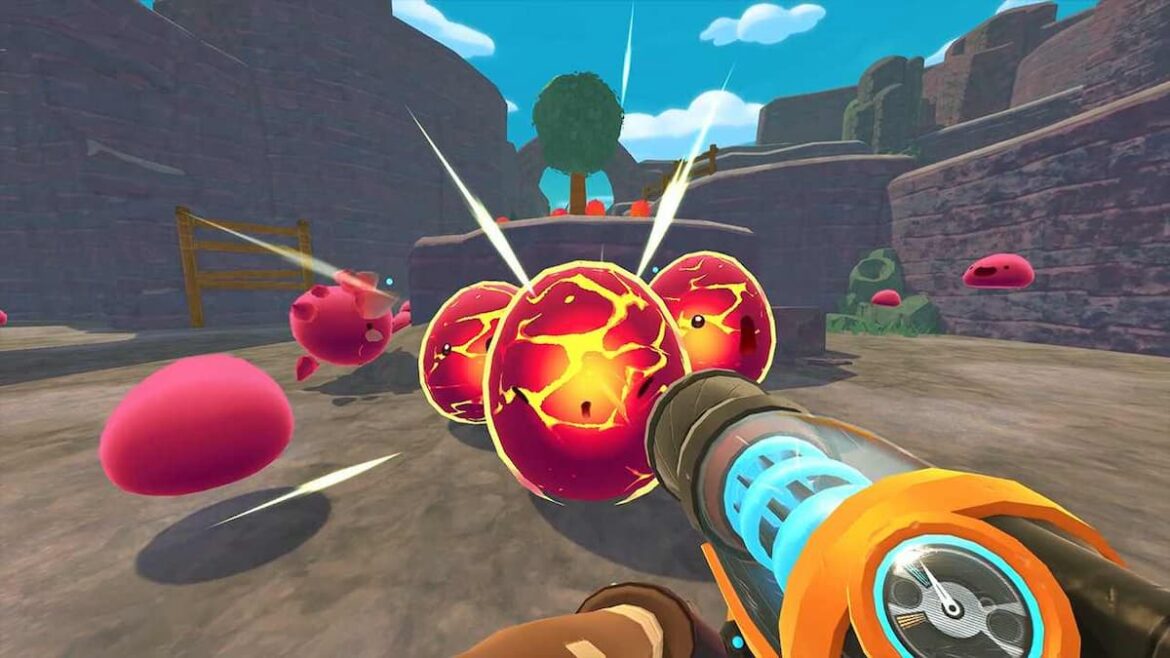 On Thursday, September 22, 2022, Slime Rancher 2 Early Access will be coming to Xbox Series X|S and PC (Steam and Epic Games Store). It has been eagerly anticipated by Slime Rancher fans, with the original game surpassing five million sold copies worldwide this year.

Want to know the retail price of Slime Rancher 2 so that you can find out how much the “shut up and take my money” meme re-enactment will cost you in real life? Here’s everything you need to know about Slime Rancher 2’s price.

What is the Retail Price for Slime Rancher 2?

Slime Rancher 2’s Early Access will initially be available on the Steam Store, Epic Games Store, and Xbox Store. It is rumored that it will cost $30 even though this has not been officially confirmed at the time of writing, but it is known that it will be on Xbox Game Pass on day one for Xbox Series X|S so subscribers will get to play it at no extra cost to them if they’re a part of the digital service.

In Slime Rancher 2, you control the main character Beatrix LaBeau and wander around the open world from the first person perspective. Your goal is to create your very own Slime Ranch by gathering various Slimes in the wild and herding them, feeding them, taking good care of them, and all of that good stuff. There’s also a bit of resource management involved, like in any life simulator.

Related: Will Slime Rancher 2 be on Xbox One? – Answered