Do you have enough space for the game? Find out here! 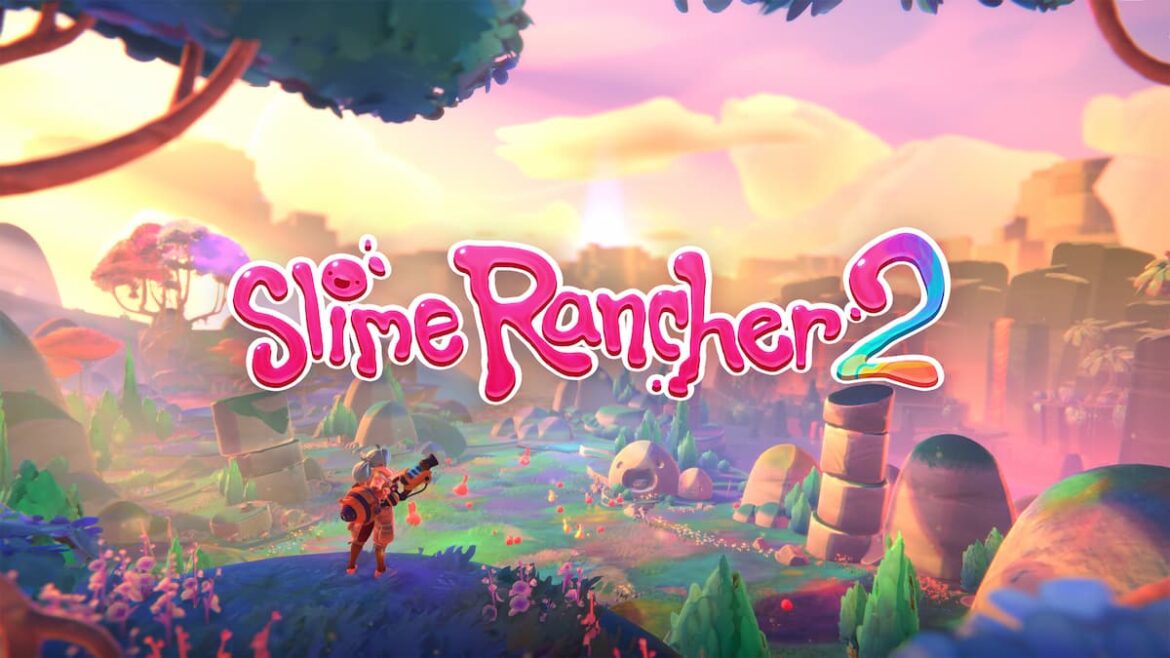 Slime Rancher 2 is officially launching in Early Access today! Whether you played the first game on day one in 2016 or just heard about the series recently, you’re likely here because you’re eager to pick up the game and hope you have enough space on your system for it. In that case, continue reading to find the answers you seek on how big Slime Rancher 2 is and its file size.

While Slime Rancher 2’s store recommends having 8 GB of storage for the game, it starts at only around 1 GB. This stat may sound surprising, mainly because the original Slime Rancher also requires a little over 1 GB, but it’s good to note that the system requirements for the second game are much higher.

With Slime Rancher released back in 2016, Monomi Park has officially stated that the system requirements for the second game will directly impact its system requirements. Furthermore, while the Early Access version may require less storage space, it’ll certainly increase as the game receives more updates. In other words, you’ll need the space once Slime Rancher 2 officially launches out of Early Access as a completed game.

Related: Will Slime Rancher 2 Be on Nintendo Switch? – Answered

What does this mean for the game currently? While the game’s current state may be slightly lower than 8 GB, expect it to rise over time. The same can be said if it starts at 8 GB and increases past this limit over time. With plenty of updates and bug fixes comes more crucial files to fill up space, after all.

Slime Rancher 2 is releasing in Early Access on September 22 on PC and Xbox Series X|S through Steam and Game Pass. If you’re interested in learning more about the game, check out How Much Will Slime Rancher 2 Cost and whether Slime Rancher 2 has Multiplayer Co-Op.