Is Skate Free to Play? – Answered

Get ready to skate, for free? 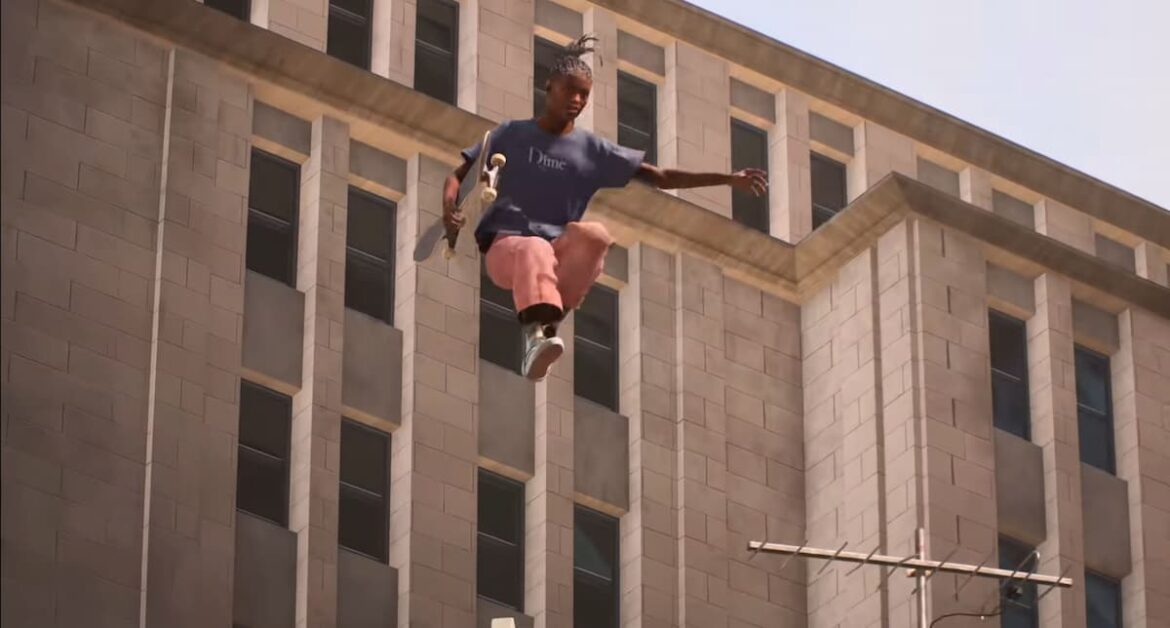 If you’re looking to skate around with your buds and put together sick tricks and lines all over the map, Skate is what you’re looking for. The newest game in the Skate franchise is still being worked on, but new details are constantly coming out. With some new information surfacing, fans might wonder if Skate is free to play? Well, we have the answer to that question below.

Is Skate Free to Play? – Answered

Yes, announced in a new live stream today, Skate will be entirely free to play for players. It will feature microtransactions, but those are set to only be for cosmetics and whatever the developers at Full Circle consider “convenience.”

This news might shock many fans of the series, which are used to the traditional boxed copy of the game, but the team at Full Circle believes that a live-service style for the game is what’s best. Being able to iterate and apply community feedback and ideas into the process.

While the game is still in active development and won’t release soon, it’s good to know that we won’t have to budget for a $70 game when it releases.

We also got some information that Skate will release for PlayStation 4, PlayStation 5, Xbox One, Xbox Series X|S, and PC. It will also feature cross-progression and cross-play between the versions.

Many fans assumed the game would be called Skate 4, but as we now know, it’s just called Skate.

You can check out some behind-the-scenes early gameplay of Skate right below. Hopefully, it can hold you over until more is shown.

Well, that’s everything you need to know about if Skate will be free to play. For more tips, tricks, and guides, be sure to check out Prima Games.