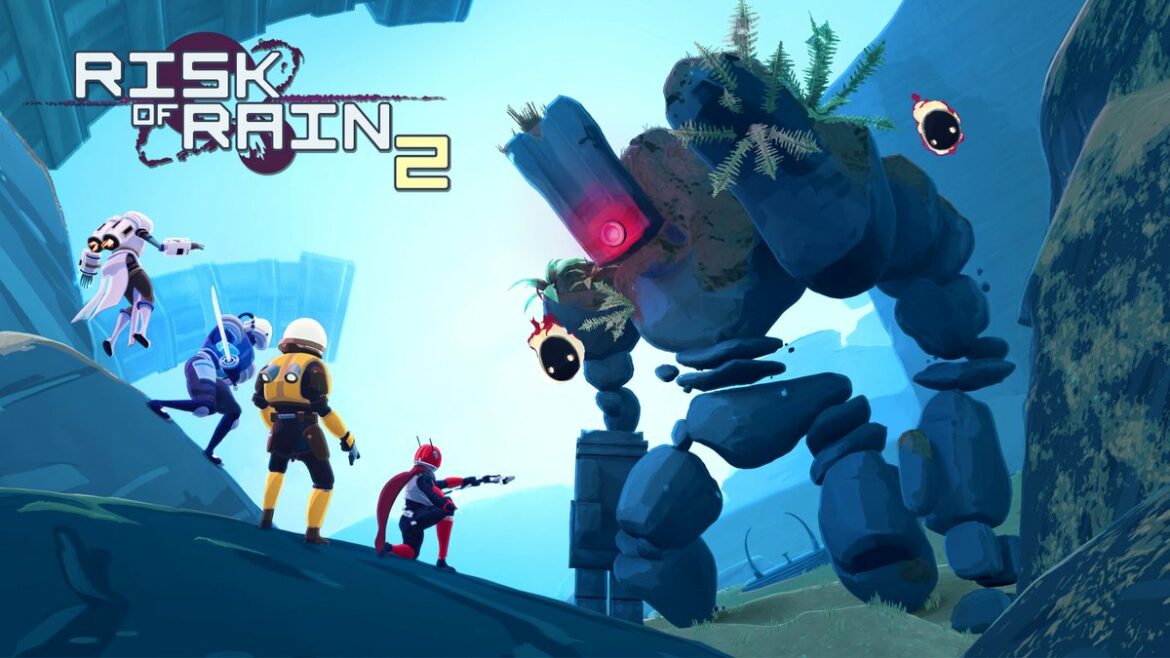 Risk of Rain 2 is a rogue-like shooter that has attracted a large number of players since its release in 2019. It is a sequel to the 2013 game by Hopoo Games, in which you escape from a strange planet while fighting monsters alone or in co-op mode with friends. The game is available for PC, Nintendo Switch, PlayStation 4, Xbox One, and Stadia, but is it possible to team up with friends that play on a different system? See below to find out if Risk of Rain 2 is cross platform.

Related: How to Unlock Casey Jones in TMNT: Shredder’s Revenge

Does Risk of Rain 2 Have Cross-Play Support?

Unfortunately, Risk of Rain 2 has no cross-platform capabilities – it is not possible to mix players with PlayStation 4 and Nintendo Switch and even PC players cannot play together with friends who play on Xbox systems. This means that you can only search for co-op friends in Risk of Rain 2 among players who are on the same platform. As this title was published back in 2019 and has not received a patch to allow crossplay, we can say with certainty that this feature will probably never be added.

How to Join Multiplayer Sessions in Risk of Rain 2

To play with friends or other random players on the same system, follow the instructions below:

It’s a shame that Risk of Rain 2 doesn’t have any cross-play capabilities, but if you have friends who play this great rogue shooter on the same system as you, don’t miss the opportunity to try to escape from the chaotic alien planet together.