Is One Piece Odyssey Dubbed? – Answered

Subs or dubs? The answer might not surprise you. 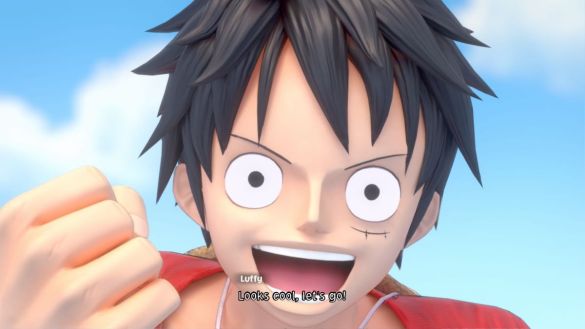 If there’s one question that anime fans have been warring over for what feels like centuries, it’s the question: subs or dubs? I personally couldn’t care less, but some are happy to die on that hill. But what about One Piece Odyssey? The One Piece anime has both subbed and dubbed versions. In which came will the game fall?

Is One Piece Odyssey Dubbed? – Answered

One Piece Odyssey is a non-canon game that sends the Straw Hat Crew into a new dimension. Stranded on an island called Waford, they must overcome their past enemies to discover a way back home.

If you’ve had a chance to play the demo, available as of January 11 for Xbox, PS 4, and PS 5, you likely know the answer. One Piece Odyssey is subbed, with a great cast of Japanese voice actors that can really convey the emotion and personalities of each character. It’s been a great experience so far.

It’s possible that Bandai Namco will, at some point, release a dubbed version of the game, but as of January 11, 2023, it’s not available. In fact, it seems unlikely that it will ever be available. But with such a great cast of voice actors, it’s likely you won’t even notice after you get through the tutorial.

For more information about One Piece Odyssey, check out our other great articles below: