Is One Piece Odyssey Canon? – Answered 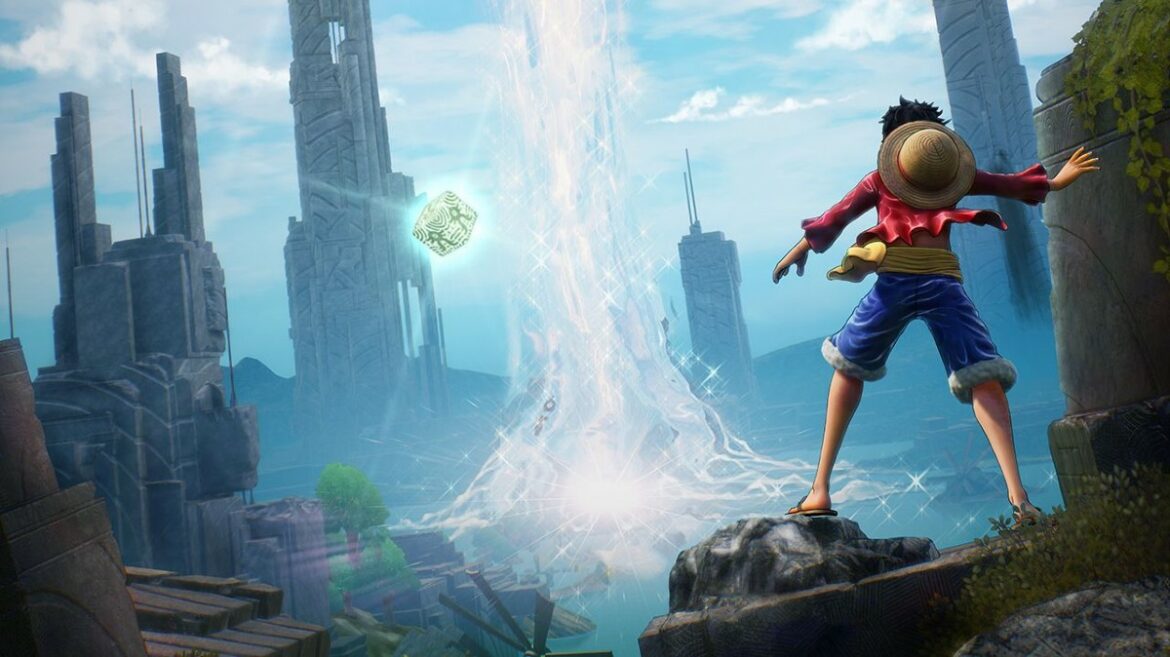 Now that the January 13, 2023 release date is out in the open, the road to One Piece Odyssey is officially underway. I mean, it was already there before, but it’s really visible now. Or something. Anyway, One Piece fans are fully allowed to get hype, knowing this huge-looking JRPG is right around the corner. But one thing I’ve noticed with the marketing on this thing is how Odyssey is being referred to as “rooted in canon.” What the hell does that even mean? Is One Piece Odyssey a part of author Eiichiro Oda’s manga storyline or not?

I’ll be attempting to answer that question here, although we may not have a 100% settled take just yet. But I think the answer is, sincerely, “sort of maybe.” I’ll explain. Thanks to the recent release date trailer and other related information, I think I understand what “rooted” means in this context.

Related: What Platforms Does One Piece Odyssey Release On? – Answered

For what it’s worth, Oda has been involved with One Piece Odyssey. But he wasn’t really involved in writing the game’s scenario. As we’ve seen in interviews with producer Katsuaki Tsuzuki, Oda didn’t come in until the scenario was already written. However, he was shown the story. And he ostensibly approved it, because it wasn’t until then that he contributed designs for two new characters. Originally he was signed on to design some new creatures.

But it isn’t just Oda’s artistic contributions that makes One Piece Odyssey “rooted in canon.” It seems like there will be an element of revisiting major parts of the overall One Piece story, meaning that while Odyssey is overall an original plot, it draws from the source material directly. So while I doubt we’ll see any direct impact from the game on anything yet to come in One Piece, there’s likely room to slot it in somewhere in the story without anything feeling too off.

The biggest clue comes in that newest trailer, right at the end. For the most part, the story is easily standalone. Luffy and the Strawhat Pirates crash on a mysterious island, where their powers are taken away by one of the new characters, Lim. The JRPG part comes in as the cast goes on a quest of sorts to restore their powers, and solve whatever troubles are present in this new place. But at the end of the trailer, we get a tease of the Alabasta story arc being revisited in some way, the quote being “this is a world made from your memories.”

The trailer ends with a tear running down the cheek of Nefertari Vivi, a key character in One Piece’s first major story arc. So based on this, my take is that while we shouldn’t be expecting anything on the level of Oda’s involvement with movies like Strong World, but rather a sort of hybrid story that moves between the game’s own scenario and big moments from the manga/anime.

This could be totally off base, but to me, it’s the only way such a vague phrasing being used in the marketing would make sense. Otherwise, why not just say it’s either canon or simply an original story? My guess (this is a guess, not anything more) is there’s a worry that leaning too far in either way could misrepresent what One Piece Odyssey really is while information is still trickling out.