What Platforms Does One Piece Odyssey Release On? - Answered - Prima Games
Tips

What Platforms Does One Piece Odyssey Release On? – Answered 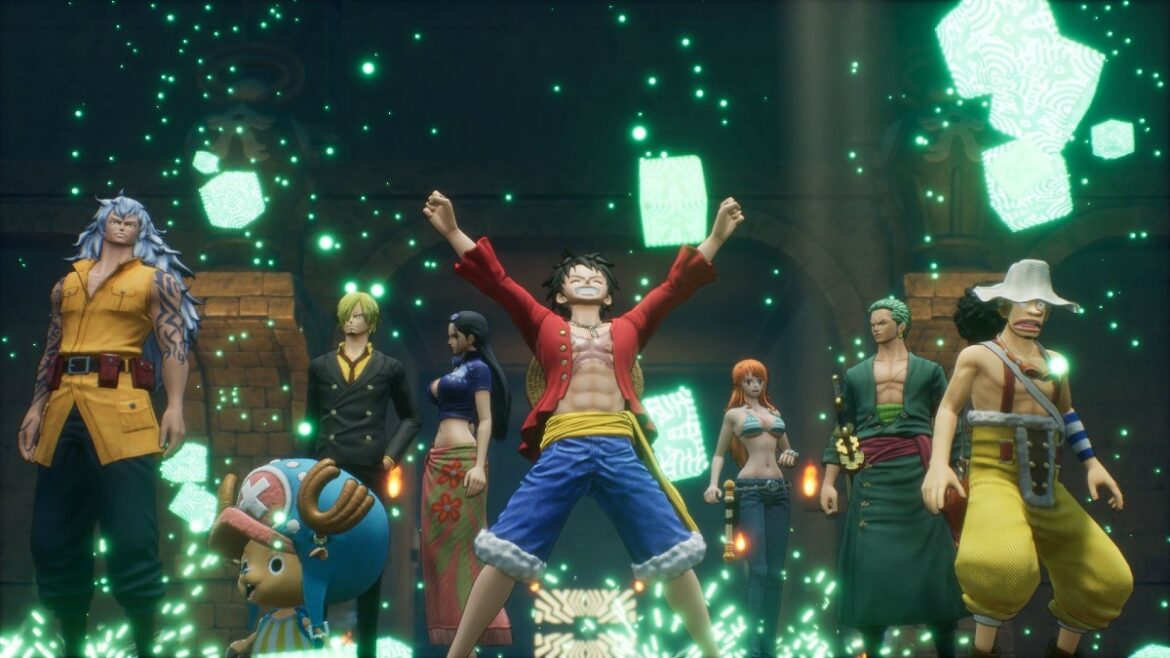 Bandai Namco is rolling out the red carpet for One Piece Odyssey, a new JRPG set in the universe of Japan’s best-selling manga series of all time. Eiichiro Oda’s One Piece has been running since 1999, and this game looks to be the biggest and boldest videogame adaptation yet. So what do we need to know about it? For starters, how about which platforms this ambitious anime game will be available for?

On the recently-announced release date of January 13, 2023, One Piece Odyssey will be launching for the PlayStation 4, PlayStation 5, Xbox Series X|S, and PC. Pre-orders have officially launched, and multiple SKUs are available for fans. From the Standard Edition to the Limited Edition, here’s what your options are:

One Piece Odyssey is developed by ICLA, which recently served as developer on the Pokemon Brilliant Diamond and Shining Pearl remakes for the Nintendo Switch. The soundtrack is composed by Motoi Sakuraba, who has a long history with the likes of Star Ocean, Tales Of, Mario Tennis, and Dark Souls. Heck of a resume. Oda was also involved in contributing original character and creature designs.