Will One Piece Odyssey be Open World? – Answered 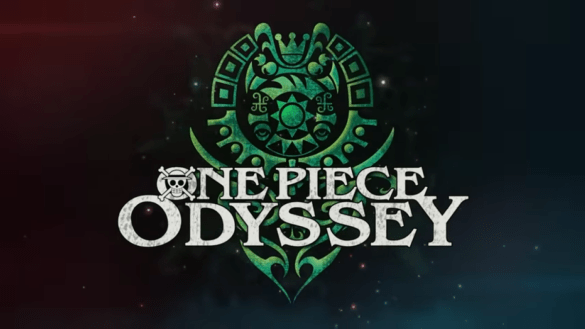 If there’s one thing gamers are sitting on the edge of their seats for this January, it’s One Piece Odyssey, developed by ILCA and published by Bandai Namco Entertainment. It follows Monkey Luffy, the stretchy and lovable captain of a crew that’s been traveling the seas in search of One Piece since 1999.

It’s been a long journey, but in Odyssey, Luffy and the Straw Hat Pirates will face down some of the most significant enemies of their past in Memoria. But what is Memoria and will it be an open world?

Will One Piece Odyssey be Open World? – Answered

Memoria is the world of memories, a dimension that Luffy and the Straw Hat Pirates get lost in after a wild and chaotic storm, with each of them being stranded separately on the island of Waford. The crew must try to reunite with each other, with each of them facing obstacles along the way.

As for whether you’ll be able to freely roam this island, the answer is yes. You’ll be able to explore the towns and wilds you come across, which are full of resources, money, and side quests, of course. Each of the Straw Hat Crew has a unique character action and you can freely swap between the various members to explore Waford and Memoria.

In fact, there are certain areas that only certain members can access. A narrow tunnel, for instance, will only be large enough for Chopper to enter. Your party members will also inform you when there’s something of interest nearby. And that’s great, because certain quests will require that you collect certain character-specific resources. Sanji will gather cooking ingredients, for instance, and Usopp can knock down treasure with his slingshot.

One Piece Odyssey will be releasing on January 13, 2023 for PlayStation 4, PlayStation 5, Xbox One, and Xbox One X|S.