Is Bayonetta of the Wild real? 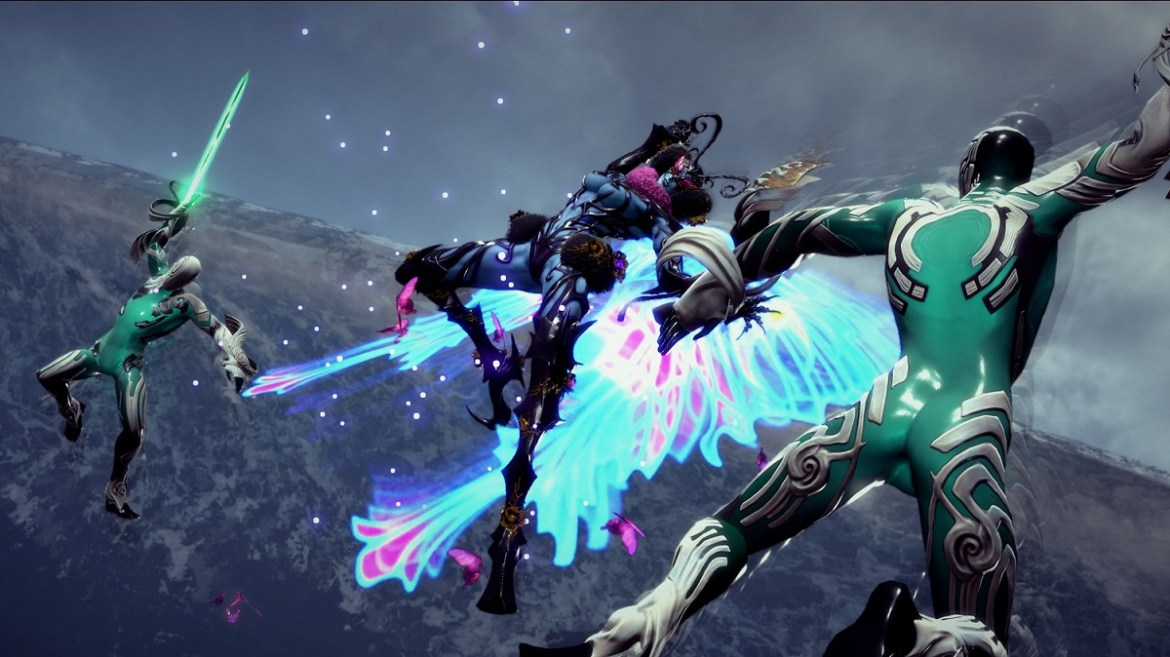 Although originally announced back in 2017, Bayonetta 3 is coming in October 2022 exclusively for the Nintendo Switch. The long-awaited sequel is almost here, and thanks to the many early hands-on previews that have emerged, fans have managed to piece together many details about the third Bayonetta.

Ever since the original announcement, players have been wondering what the latest installment of Bayonetta will be like, how it will surpass the previous two games that are now several generations old, and whether Platinum Games will take the usual evolution route to a more open-world style of gameplay. Let’s find out if Bayonetta 3 is an open-world game.

So far, from everything seen so far in the announcements and previews, it seems that Bayonetta 3 is not a typical open-world title. In fact, the structure of the game is more reminiscent of the previous linear sequels where players go from chapter to chapter. As in the previous Bayonetta games, each chapter is composed of Verses, with the difference that the levels here are somewhat wider and some Verses can be completely skipped. Some of the initial levels that we saw as part of the preview seem very spacious so you get the impression that it is a quasi-open-world, with Verses that can be bypassed, but also many hidden and optional things that can be found.

So the answer is – no, Bayonetta 3 is not an open-world game, but the levels are bigger and include more optional stuff than the two previous entries in the series.

Bayonetta 3 is coming to Nintendo Switch exclusively on October, 28. 2022.

For more Bayonetta 3 on Prima Games, check out How Big is Bayonetta 3? File Size Guide, Will Bayonetta 3 Be Released for PC, PlayStation 5, or Xbox? and When is Bayonetta 3 Coming Out? – Release Date, Trailers, and More.