Where the hell is Wario 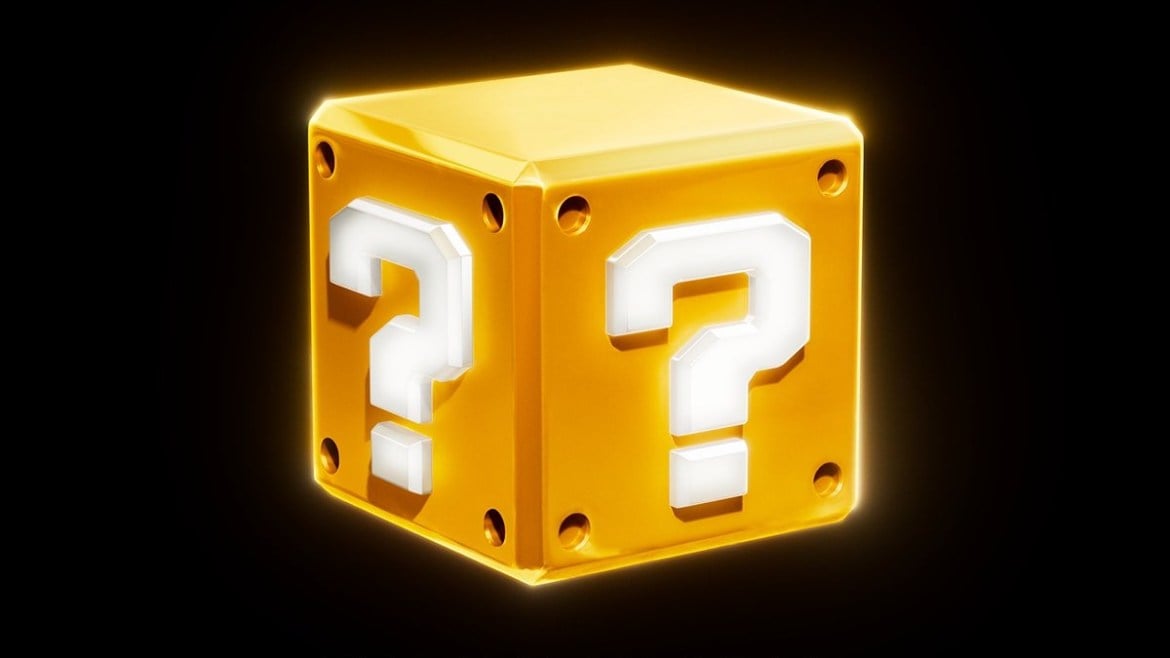 Update: Nintendo of America has answered the question! For those of us who can’t make it to NYCC, a Nintendo Direct will be airing to share the teaser trailer. This Nintendo Direct presentation will kick off approximately five minutes after the scheduled NYCC premiere, giving the folks who shelled out god knows how many United States Dollars a whopping five minutes of exclusive Chris Pratt time. Y’all got done dirty by Miyamoto-san. Anyway, here’s the information and a YouTube embed as well!

In less than a week, we’ll be learning what on God’s Green Earth Chris Pratt and Charlie Day voicing the Super Mario Brothers sounds like. Prepare yourselves, especially if you’re attending New York Comic Con. Because that’s where it’s going down, natch. The upcoming multimedia fandom convention announced Illumination Studios’ movie collab with Nintendo is coming out on April 7, 2023. And a teaser trailer will premiere at the show on October 6, at 4 PM ET.

Right now it isn’t clear if there’s gonna be a grace period during which only NYCC congoers will be the only eyeballs in front of this thing, or if fans at home will be able to watch a stream or VOD upload somewhere around the same time. But considering the speed of the internet and both Illumination and Universal Pictures having YouTube channels, it won’t be a long wait either way. The flick already has a verified Twitter account as well, which I imagine goes “unprotected” the minute this teaser is live.

Originally planned for a December 2022 release, this movie’s news has largely been handled by Nintendo despite the distribution partnership with Universal. The voice cast was even announced during one of the weirdest Nintendo Direct segments of all time. And that’s quite a high bar to clear, by the way. Alongside the new April release date, streaming service Peacock will also host the currently untitled Super Mario movie 45 days following the theatrical debut.

If you think this is weird, some reporting was going around last year that if the Super Mario movie is successful, the follow-up could be a Donkey Kong flick from the same studio, with Seth Rogan starring. Rogan of course is also Donkey Kong in this movie, which also involves characters from Wrecking Crew. Teen Titans Go! creators Aaron Horvath and Michael Jelenic are the directors, so this kind of sicko-level table setting is certainly on brand.