How to Unlock Ultimate Sovereignty Sigil in Metal: Hellsinger Torment

How to beat the most difficult Torment challenge. 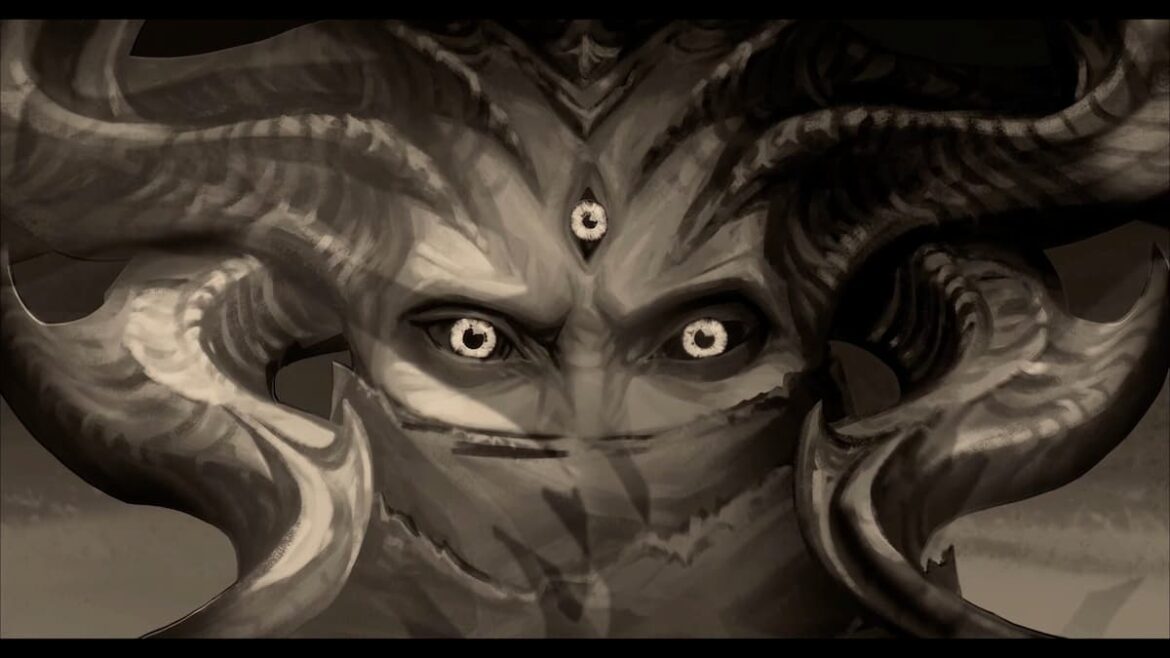 How to Beat the Ultimate Mastery Torment in Metal: Hellsinger

The Torment we are looking for is “Ultimate Mastery I” which will be unlocked after you clear the Hell called Yhelm. Yhelm is the third stage in Metal: Hellsinger.

The rule of Ultimate Mastery Torment is to perform 20 Ultimate Kills. You will have the Terminus and Persephone at your disposal at Rank 1. Using either is fine. Some people might prefer one weapon over the other, but the general tip is to simply try to gather as many enemies as possible in one place in order to keep the effectiveness of the Ultimate to the highest level.

Persephone’s Ultimate is a one-shot shockwave blast, so you need to make it count because the idea is to replenish your time to the maximum with that blast so there’s a bit of pressure because you need to perform kiting decently and, of course, the grouping of your enemies. We’d say that doing Torment with Persephone is more difficult than with Terminus. It brought us a lot of frustration and we have found out that Terminus is the way to go here.

Terminus’ Ultimate will have more tolerance for your misses, it has a bigger range in the Ultimate form, and it’s REALLY easy to fill the Ultimate meter with Terminus (basically just 3 kills of minor demons on the beat) and it’s REALLY easy to just mash your attack button like you’re in Metal Gear Rising: Revengeance and make a ton of demon minced meat that’s ready to be expedited to the nearest demon meat burger restaurant rather than having a single shotgun blast that can miss. Also: The Unknown needs to earn a living in Hell, right?

The Rank 2 challenge allows you to use Terminus, Persephone, and Hellcrow and gives you the task to kill 30 demons with your Ultimate. Hellcrow’s Ultimate is decent. Build it up on minor demons and pop it off whenever possible, and while in the Ultimate, don’t use your regular attack, just let the blade storm around you and eradicate everything in your close proximity. However, if you end up not winning with Hellcrow, switch to the good ol’ Terminus.

Rank 3 gives you the task to kill 30 demons with your Ultimate, and provides you with Terminus, Persephone, and The Hounds.
This is probably THE MOST frustrating Torment of all time, however, we’ve got the math down for you.

Hear us out here, this may sound complicated and convoluted but you can get it done with some practice.

The final five kills at this Torment will be against many Stalkers that will come for you, so make sure to try and time your Terminus’ Ultimate for this final phase or use Persephone if you’re feeling lucky to blast them all at once (and hope that not one of them dashes or teleports away).

Of course, there is a possibility that you can just use Terminus all the way from the start if you’re trained well enough with it.

That’s it for this guide! We hope that you’ll be able to clear this Torment with as least frustration as possible. Check out our other guides for Metal: Hellsinger or search through our database with the Search function in the upper-right corner.