Heavy Metal Or No Metal At All! Whimps and Posers, Leave the Room! 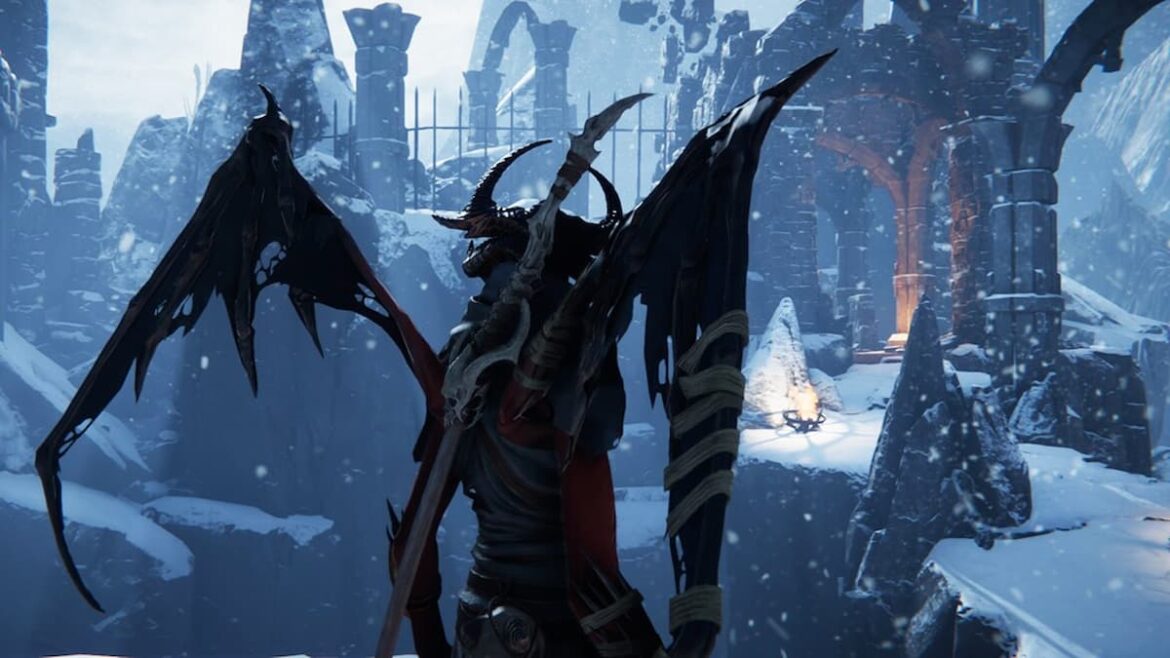 Metal: Hellsinger is that unexpected crossover between Doom Eternal and Dance Dance Revolution that (technically?) nobody asked for but everyone actually wanted when they saw it in action through pre-release game footage and demo.
It’s a simple FPS Arena Shooter with a twist: You need to launch attacks with your weapons so that they are in sync with the rhythm of the in-game music. It kind of reminds us of the BPM (Bullet Per Minute) shooter that funnily enough has released exactly two years before Metal: Hellsinger. And no, do not get discouraged. It’s not as crazy as Dance Dance Revolution.
We present to you, the list of all songs within the Soundtrack of Metal: Hellsinger.

Here is the currently available list of songs for the Metal: Hellsinger. More songs are coming on the release date of the game, so make sure to bookmark this page (to check back) and our Metal: Hellsinger bookmark, since we’re going to cover this game pretty hard.
Instrumentals are recorded by the duo that goes under the name Two Feathers, and they are accompanied by famous modern-era metal singers.