All Combos in Metal: Hellsingers 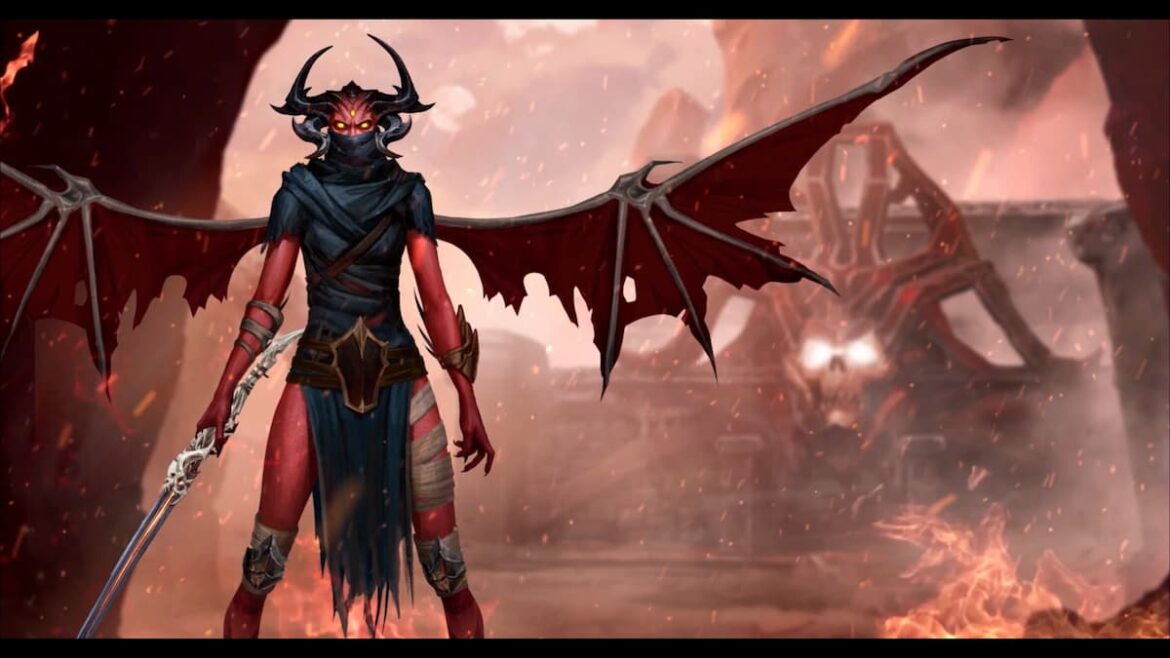 Combos are a great thing that you can pull off in Metal: Hellsingers to ease the process of annihilating your foes on all stages.
And the best thing is, it increases your Fury and Score, which you will also find useful. However, the issue with Combos is that they are not revealed so you need to accidentally do them to make them appear… Or you can accidentally stumble upon our Prima Games guide (like you did just now) and get the entire list immediately.

Every Combo In Metal: Hellsingers Listed

The list of combos is below, in the same order they are seen in the game, so if you are missing just a few when you have finished, you will easily locate what exactly you need to do to complete the unlocks. There are 11 combos in Metal: Hellsinger. Good luck!

When you’re done with the Combos, you can hop on to All Sigils in Metal: Hellsinger.

That’s it for these combos. Thank you for staying until the end of the article! We want to invite you to look through our other Metal: Hellsinger articles under the game tag below.