How to Unlock Kraken in Bayonetta 3 - Answered - Prima Games
Tips

How to Unlock Kraken in Bayonetta 3 – Answered 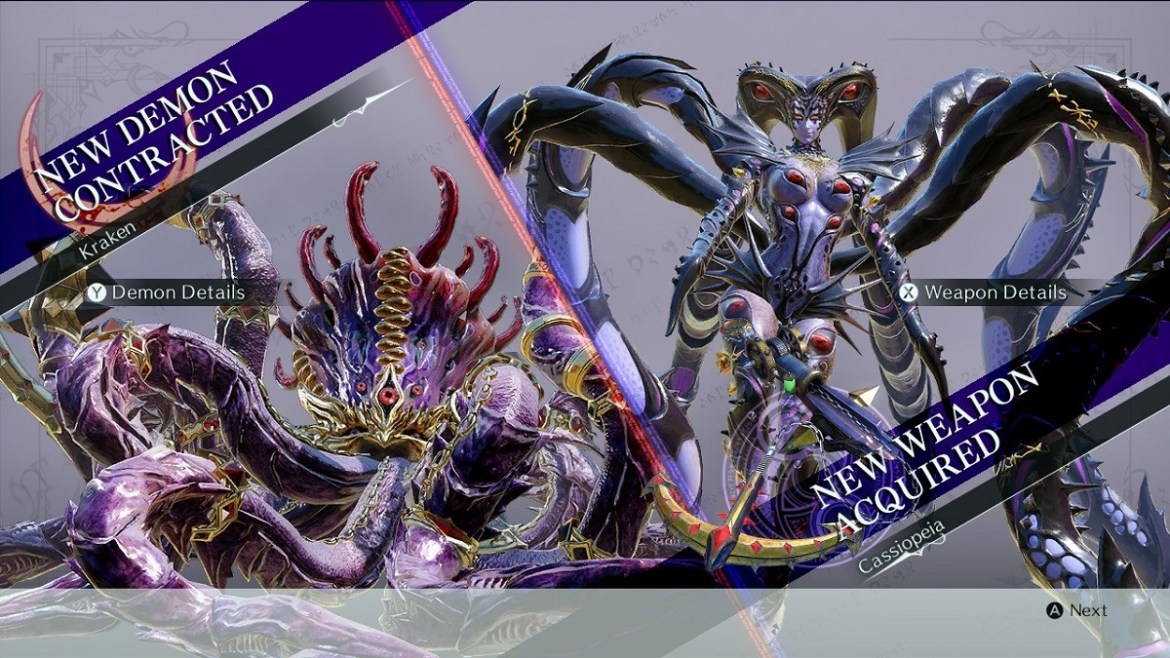 Bayonetta starts her journey with only two demons contracted: Gommorah and Madama Butterfly. During the main story, she gets to add more controllable demons to her arsenal (if you play all of the story Chapters by the end of the game, you should have most of the demons) but some of them are hidden and require a little additional work to unlock. If you are wondering how to get the final secret demon, the elusive Kraken, check out our guide below.

Related: How Many Chapters are in Bayonetta 3 – All Chapters Listed

How to Unlock Kraken in Bayonetta 3

Remember the sea monster from the beginning of the game that almost drowned Jeanne? Well, you get to control him as well, but only after you finish the game. To get Kraken in Bayonetta 3:

To beat the Kraken, just use the usual tactics, nuke him with all of your attacks, use Witch Time, and of course other Demons – flying ones seem to work well on him. Also, as in other levels in post-game, at the start of Phenomenal Remnant 14 you will get to select a character, but whoever you decide to play with, if you win, the demon will be added to Bayonetta’s Demons collection.