All Playable Characters in Bayonetta 3 – Listed

Meet all of the witches! 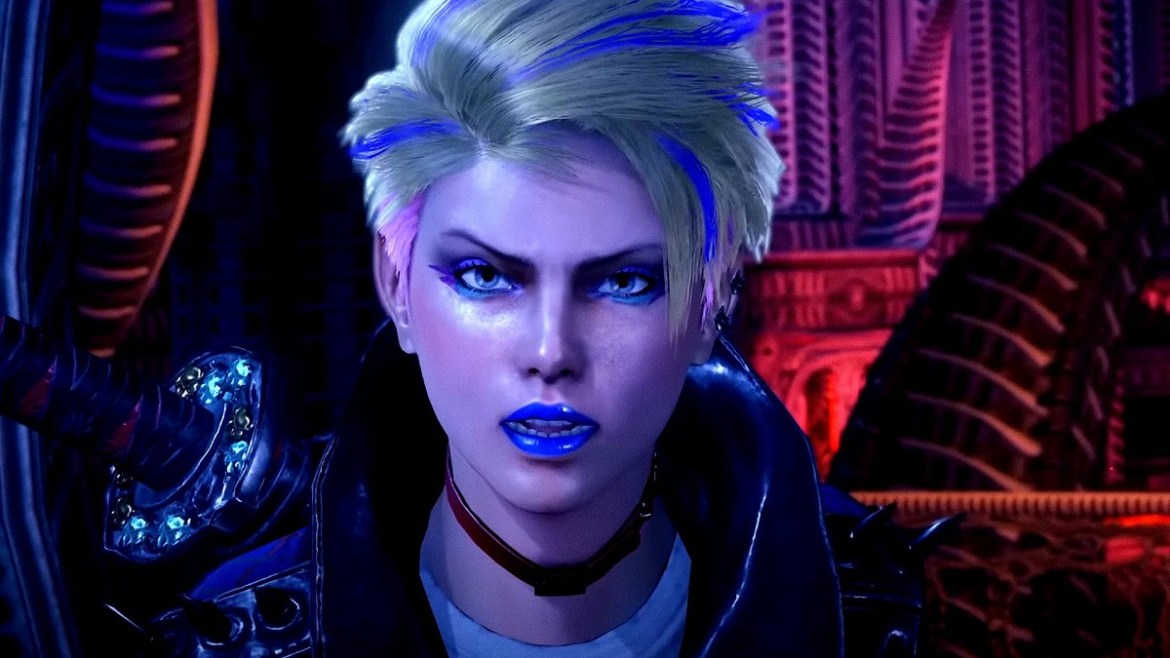 Bayonetta 3 is finally here, the wait is over! Who would have thought that we’d been waiting for this sequel since 2017? But Platinum Games’ new action was well worth the wait! In this Switch exclusive, we follow the story of Bayonetta the Umbra Witch who fights against the Singularity, an entity that, with the help of a completely new type of opponent, is trying to destroy Bayonetta’s universe and all others.

Yes, this is basically Bayonetta in a Multiverse of Madness kind of a deal. Anyhow, Bayonetta is not alone in this multiverse-hopping adventure, there are many returning characters as well as a few new ones, with whom you will also be able to play. Here are all the playable characters in Bayonetta 3.

All Playable Characters in Bayonetta 3

You start out as Bayonetta, of course. The main heroine of the series is back and has a slightly different costume and hairstyle this time, but her moves remain similar as well as the ability to summon and control many demons during the fight. Well, we can count all of Bayonetta’s demons as playable characters as well since you get to control some of them directly. Also, as Bayonetta gets to know other versions of herself from different universes, she will be able to take on their powers and an alternative appearance. And yes, in some parts of the levels you can also play as Cereza, a very young version of Bayonetta, though these parts of the game are tied to only one type of puzzle.

A brand-new character, Viola is a witch in training that literally falls out of the sky as a refugee from one of the destroyed universes. She is basically the exact opposite of Bayonetta. Although her appearance seems like a generic punk-rock rebel strong woman-trope, unlike the main character, she is much more clumsy and often serves as comic relief. However, the fights with her are much more intense, with rock music blasting all the time; the opposite of Bayonetta’s sexy sophisticated melodies.

Bayonetta’s old friend and rival from the previous two games, Jeanne doesn’t have such a big role this time, but she’s still there as the main playable character in the side-mission 2D stealth action levels that seem like some strange mixture of Metroid Dread and old school 16bits. Her appearance is drastically different compared to the previous two games, the red leather jumpsuit is replaced by a 70s-like fashion, but her fighting style remains more or less the same, although the gameplay will be more focused on stealth kills, hiding in lockers, and taking showers. Yes!

Bayonetta 3 is available only on Nintendo Switch since October 28, 2022.

For more Bayonetta 3 here on Prima Games, check out Is Bayonetta 3 Open World?, How Big is Bayonetta 3? File Size Guide, and Will Bayonetta 3 Be Released for PC, PlayStation 5, or Xbox?