How to Turn Motion Controls Off and On in Splatoon 3

Having motion sickness or just sick of the motion? 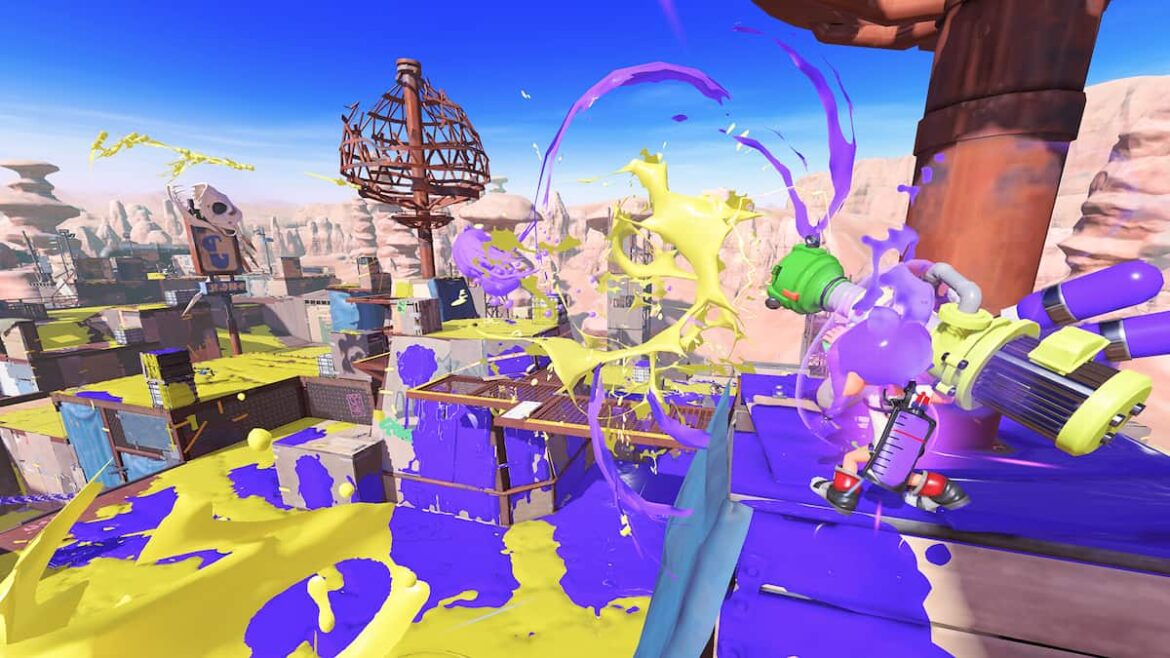 Splatoon 3 is the long-expected sequel to Splatoon 2, a much-adored game back in the day. Expectations of the loyal fanbase are great and Nintendo has apparently delivered a great sequel. Splatoon 3 has a new, immersive way to control your character called “Motion Controls” which has a pretty great idea of innovation in modern era gaming.
However, despite all the good intentions Nintendo had in mind when they were working on this feature, some players do not feel that this is the right way for them to control their character (which is why you are on this article, probably).
Prima Games will deliver a short guide on how to turn the motion controls off in Splatoon 3.

How to Disable Motion Controls in Splatoon 3

We fully understand that motion controls might not be your thing (we’ve honestly had so much fun spinning in our office chairs while playing this game) so in order to turn off the motion controls in Splatoon 3, you must press X in order to open the in-game menu, and then with the help of L or R, scroll through the option tabs until you reach the options menu.

As you scroll to the bottom of the Options menu, you will see the Motion Controls. Please note that on the left side you can choose whether you will be fiddling with TV / Tabletop settings, or with the Handheld settings.

If you do not want to use motion control at all, you can just disable both for good, and if you change your mind later, you know where to come back.

We thank you for stopping by Prima Games and we invite you to stay tuned to our Splatoon 3 tag below for more news and guides from the wildest Nintendo Switch game of the year!