How to Switch Between Characters in Ni No Kuni Cross Worlds 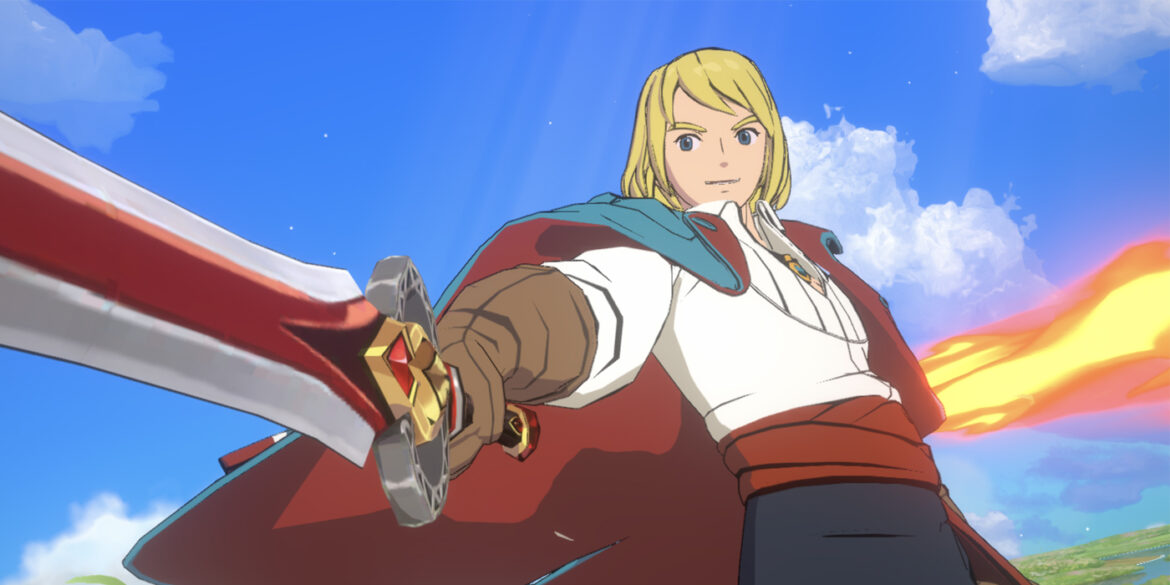 There are five classes to choose from in Studio Ghibli and Level-5’s new mobile title: Witch, Swordsman, Rogue, Destroyer, and Engineer. While each character can only pick one, you can have separate saves and can jump between them whenever you want. Here’s how to switch between characters in Ni no Kuni: Cross Worlds.

How to Change Characters in Ni No Kuni: Cross Worlds

So, you’re playing as a Witch but want to try out the Rogue class, for example. Unfortunately, you can’t swap as the class you pick will always remain the same. You can, however, play each character separately as a separate save file, similar to how Destiny 2 works.

If you want to try out a new character and class, it’s very simple. Just follow the steps outlined below:

After choosing your desired character, tap Customize Character to personalize them with several different options including their skin tone, hair type, eye color, and more.

All Characters and Classes in Ni no Kuni: Cross Worlds

On the Select Character screen, you’ll see five characters, all of whom represent a different class and a type of combat:

Now that you know how to switch between characters in Ni no Kuni Cross Worlds, check out some of our other NNKCW guides below: