Try not to kill yourself swinging a club around too much 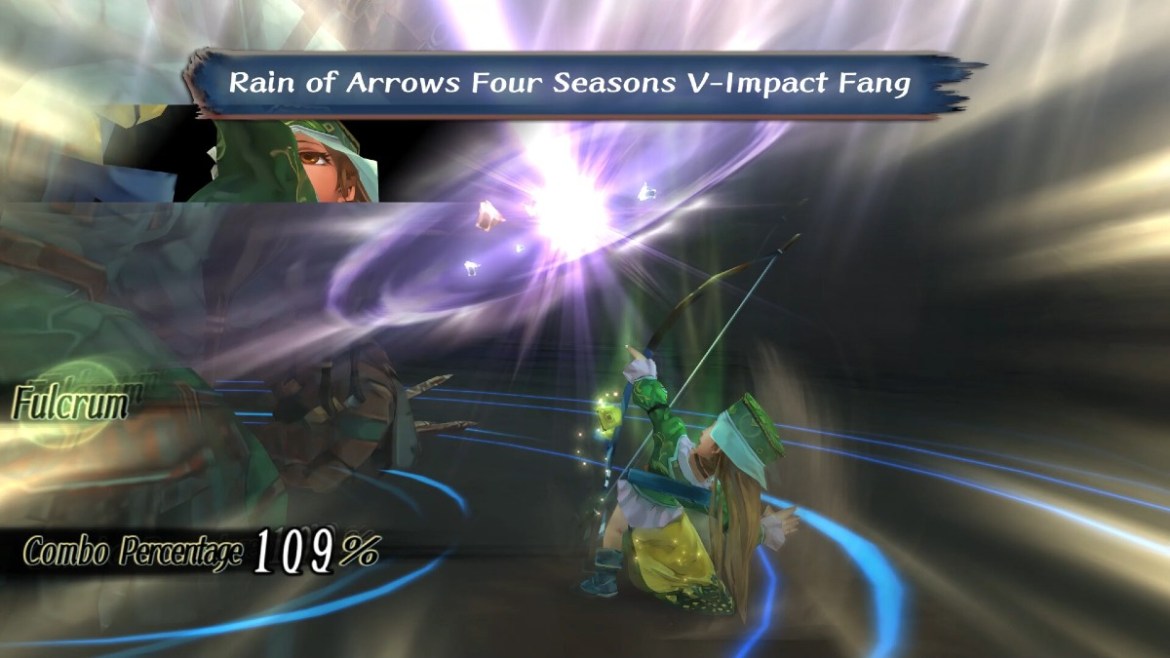 One of my favorite parts of SaGa games is figuring out how to make combat skills easier to use. Depending on the game, there are typically resources involved in attacking, which get significantly easier to manage as you put the time in. Romancing SaGa: Minstrel Song has a few different costs associated with skills, such as BP, DP, and even LP. But with careful planning and time, you can reduce the skill costs. Here’s how to make the most of your grinding.

There are several ways to reduce skill costs in Romancing SaGa: Minstrel Song Remastered. It’s important to note though, that there are limits. First of all, while some weapons (and all magic) cost LP to use skills instead of DP, the same calculation applies to both. So you can kind of consider them the same thing, despite one of them potentially killing your party if you aren’t paying attention. There are four ways to make those costs go down: Skill Level, Class Level, Legendary Classes, and Crowns.

Skill Level: Each individual Skill (weapons, magic, proficiencies) has a level you can use Jewels for. For each level, the BP cost of skills goes down by one. BP is essentially MP, so that lets you use stronger skills earlier and more often. For simply having any points at all in a skill, the overall DP costs go down by two.

Class Level: So on top of the individual skill levels, there’s also “Classes,” which are basically packages of skills (that include those individual levels) on top of additional bonuses. This is where the most DP/LP cost reduction comes from, with two points per Class Level. If you grind a Class all the way up to level five that’s a whopping eight DP/LP shaved off the top.

Crowns: You can get a Magic Crown and a Weapon Crown once a character accumulates a large number of skills. These milestone rewards take off an additional two points from cost.

Legendary Classes: These are the toughest Classes to get, because they have some significant Skill Level requirements. But they provide another two points of cost reduction. That said, these aren’t always the best options because you’re missing out on bonus attributes otherwise. That’s important, for the following reason:

The maximum cost reduction you can get is ten points. All these methods together equal to way over ten, so keep that in mind when making long term decisions.

That’s it for reducing skill costs in Romancing SaGa: Minstrel Song Remastered. Grinding really pays off in this game, pretty much.