Completionists beware, this stuff is nefarious (and good) 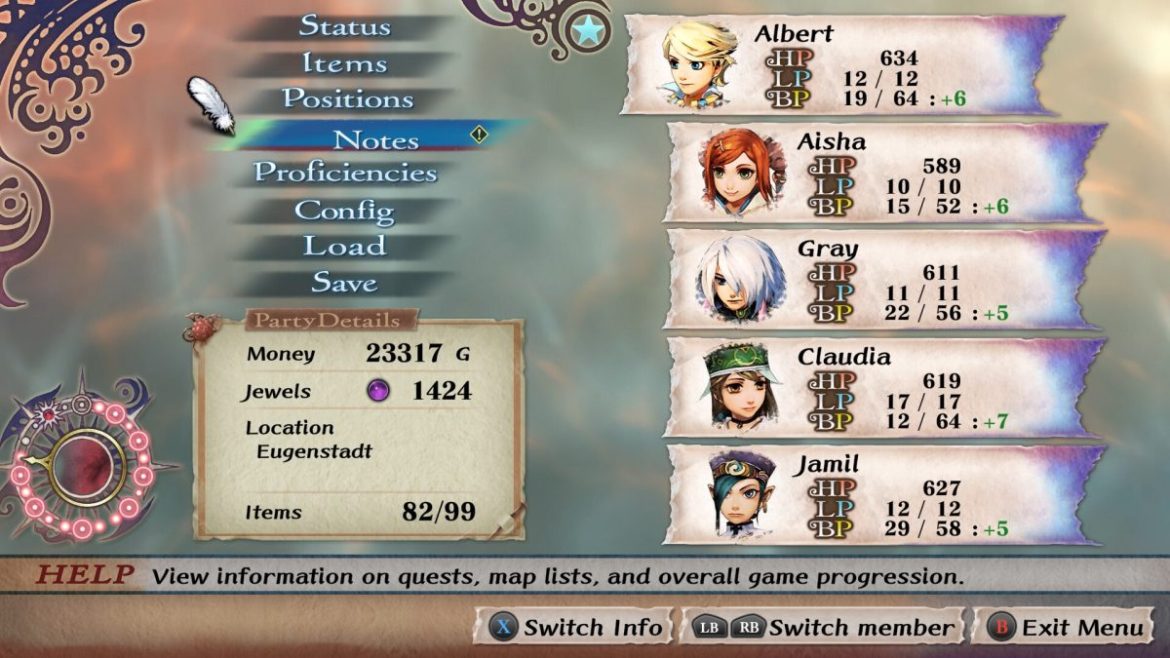 SaGa games often have a reputation for being difficult to figure out. That can be true for various reasons, but the PlayStation 2 remake of Romancing SaGa (originally a Super Famicom game) might be the most notorious. Luckily newer releases and remasters have been a bit more kind. New Game Plus options have been a big part of that, and Romancing SaGa: Minstrel Song Remastered’s New Game Plus has… a lot going on. So here’s how it works.

New Game Plus was in Minstrel Song’s original PlayStation 2 release already, so the new remastered version has expanded your options a bit. Multiple playthroughs are key to this game, due to how the storylines, multiple protagonists and side questing all words together. We’ll get into that elsewhere. But for now, what you need to know is that once you complete a scenario, your options greatly expand so you don’t have to start from scratch each time.

While earlier remasters of Romancing SaGas 2 and 3 let you do a “New Game Plus” restart in the middle of a game, you actually have to get an ending first in Minstrel Song. Again, it’s because of how everything else works. It’s sort of a compromise here between authorial intent and approachability. When you do get to try New Game Plus, assuming you have the remaster options enabled (you get to toggle them at the start), you will see a big list of checkboxes:

As you can see, there’s a ton of shit to choose from and you may not know what some of it even means depending on how new you are to Minstrel Song. You’ll also be able to choose a slower or faster game progression speed, compared to just Normal/Slow for your first run.

Basically, you can pick and choose here what to bring over depending on your grinding preferences and what your content needs are. If you’re going for full quest completion you want to be careful especially with things like the Tutorial Flags, Monster Rank and Playtime options. I’m still working out all that myself, so if you want an ultra specific guide let us know and I’ll do my best! But for now, here’s what you can expect starting at run number two, which should help mitigate some of that “what the hell am I doing” stress this game can produce.