How to Redeem the One Piece Odyssey Pre-Order Outfits 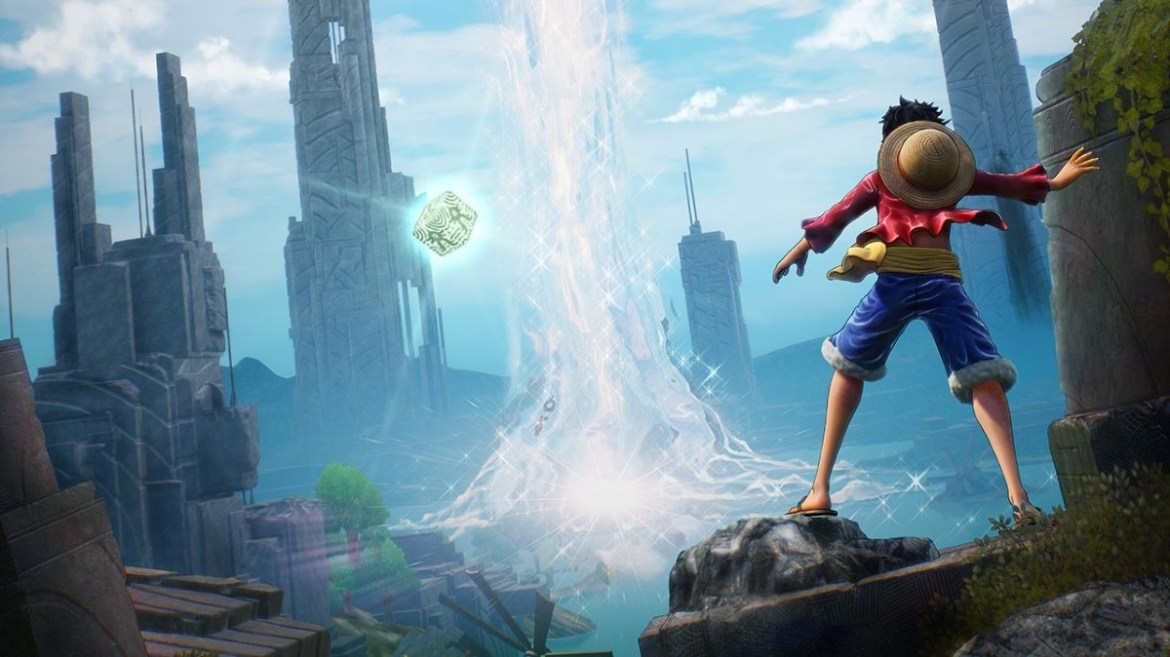 Aspiring pirates are setting sail in the new Bandai Namco RPG based on the iconic anime series, One Piece Odyssey. Spanning over four major story arcs from the original anime series, Luffy and the Straw Hat Crew battle strange monsters and do general pirate things while trying to escape an island they were washed upon. Players who preordered One Piece Odyssey are rewarded with the Traveling Outfit Set, which they should be able to access once reaching a certain part of the game. However, some players may be having issues redeeming their pre-order outfits. If you’re in that boat, read on to learn how to redeem the One Piece Odyssey pre-order outfits.

How to Redeem the One Piece Odyssey Pre-Order Outfits

To be able to change outfits in One Piece Odyssey, you’ll first need to reach the mandatory camp area near the beginning of the game. From this area, you can interact with the tent nearby to change outfits. In the list of outfits, you’ll see the Traveling Outfit set for each character.

If you pre-ordered the digital version of One Piece Odyssey, you should already have the pre-order items activated on your game. Obviously, the bonus items are no longer offered at this point, since the game has been fully released.

If you pre-ordered the physical version, however, you may or may not have your pre-order items available just yet. The retailer you purchased from should have included a pre-order code on your receipt, which you can enter into your chosen platform to redeem. Some retailers, however, claim that your pre-order code will be emailed to you in the near future.

Make sure you have an active internet connection when playing the game, as the pre-order bonuses are an extra download after the original game files. If you still don’t see your pre-order outfits available, or haven’t received your pre-order code to redeem, your best bet may be to contact Bandai Namco support.

Related: All Playable Characters in One Piece Odyssey

For more information on One Piece Odyssey, check out our other guides here at Prima Games.