How to Reach Tails on the Floating Platform in Sonic Frontiers

Tails was this really needed, you have an airplane 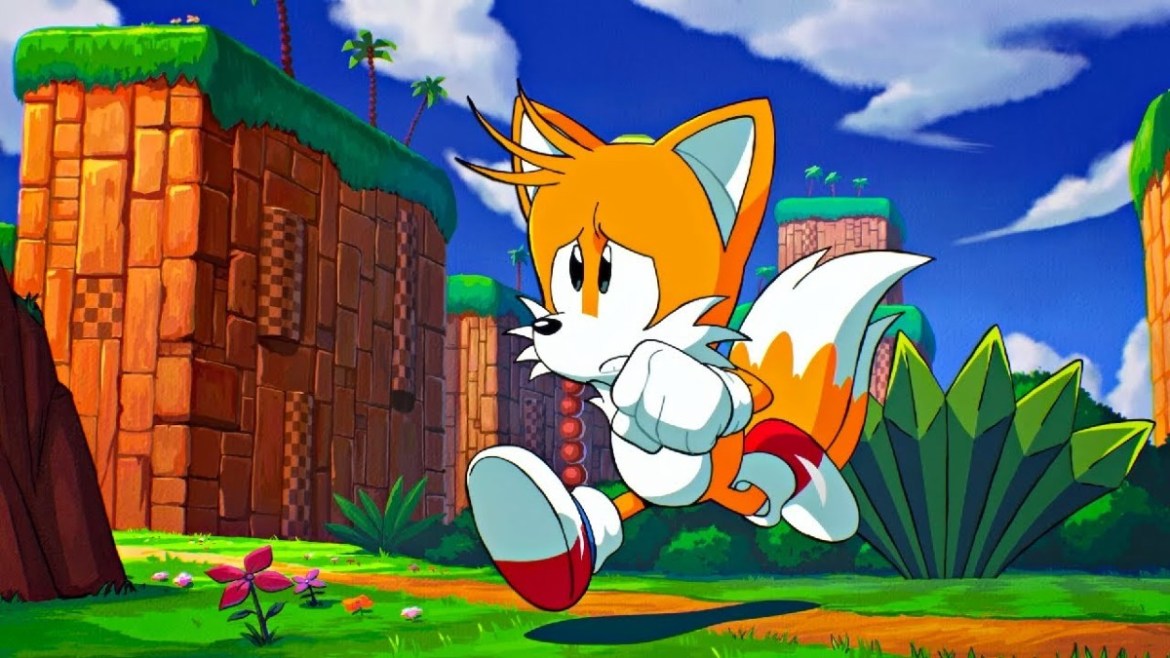 It’s funny, I was listening to a podcast review of Sonic Frontiers, one of my personal favorite games of 2022. I’m on Chaos Island, and a big chunk of that podcast was dedicated to complaining about Chaos Island. Specifically, a part when you have to find Tails on top of a distant, floating tower-slash-platform gimmick. I was certain I’d be able to find it no problem, as a Prima Professional. Turns out I understand completely.

How to Reach Tails on the Floating Platform in Sonic Frontiers

You’re gonna run into this problem if you’re tackling Sonic Frontiers the way you have until now. Lots of disconnected parts of the Starfall Islands have generally had obvious entrances, from underground tunnels with wide-open access to clearly laid out paths of bumpers and rails. Not this time! If you follow all the nearby gimmicks you’ll end up going back and forth between places you don’t want to be.

Related: How to Beat the Spider Guardian in Sonic Frontiers

Instead, you need to head over to the complete opposite side of the spot where Tails is. The chunk of Chaos Island in question is kinda crescent-shaped, so run over to the northern “tip.” You’ll of course see lots of rails and whatnot, but leave those alone.

You may be wondering, how the hell am I going to get there from here? The answer lies in a despicable, destructible object. There’s a rock formation jutting up from the abyss in front of you, with one of those glowing, green tube devices nestled into a corner. Hop over and break it to reveal a simple spring. It pops you up to the top of the rocky mass where a boost pad stands ready to zoop you all the way over to the other side of the area. Yeah.

It gets better, though. You don’t just land over next to Tails. You have to survive a couple of laser challenges. It’s just a classic “wait for the laser to blink” videogame thing, although the second room also has a robot shooting at you from the background. You can parry its shots, but that throws off the timing. If you’re full of rings it might be less frustrating to just eat some lasers.

Follow the natural path this course sets you on and you’ll land on the platform with Tails – this major navigation headache is finally over. Until the next one, probably.