How to Play Ranked in MultiVersus - Prima Games
Tips

How to Play Ranked in MultiVersus

Are you ready for competitive MultiVersus? 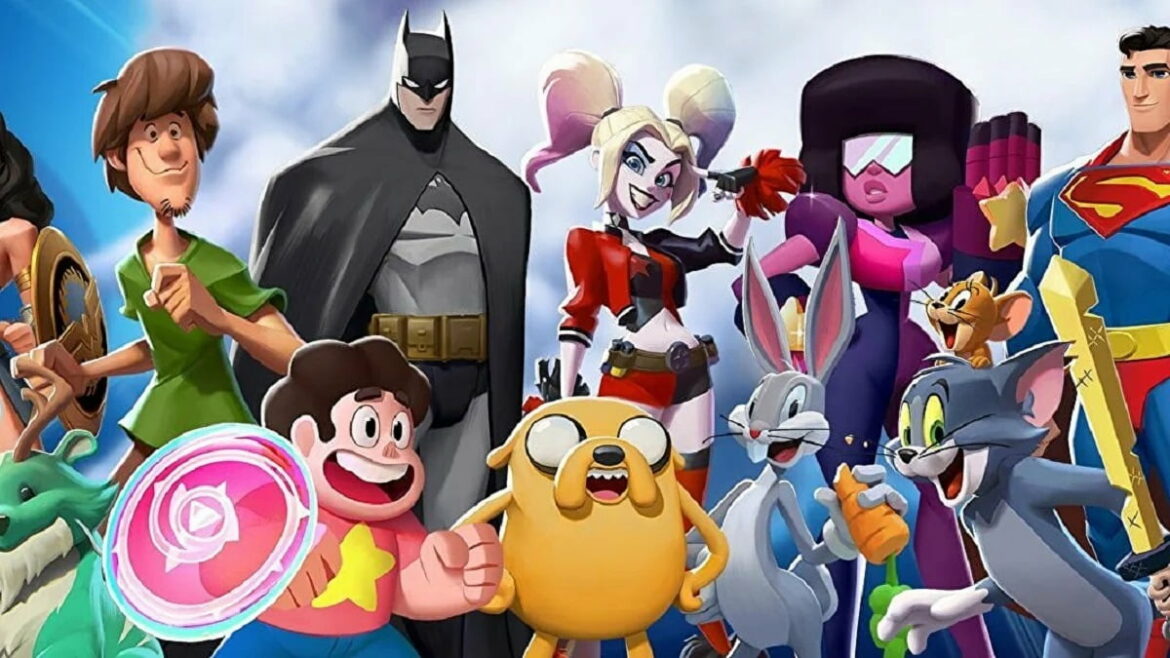 After being accessible in beta for some time, MultiVersus recently launched in full form for everyone to play for free. While many see it as a casual fighting game, others are eager to play competitive ranked matches and climb the leaderboards. If you’re interested in learning more, continue reading to find out when ranked releases and how to play it in MultiVersus.

How to Play Ranked in MultiVersus

As of now, ranked is not available to play in MultiVersus. Since MultiVersus’ recent release on July 26, it is currently in a pre-season period. However, many speculate that once pre-season ends on August 8, ranked will officially release and be available for everyone to play. Fortunately, this allows you to familiarize yourself with the game’s evolving character roster. Learning how to play with and against various characters will help give you an advantage during your ranked matches once they launch.

While this may sound like there is no information on ranked currently, fear not, as it is clear that the mode will eventually release. When ranked launches in MultiVersus, go to the main menu and press Play. Head to the Online match-making menu and select Teams. While Bots and Normal are accessible to play, you’ll also find Ranked greyed out on the screen. This indicates that while it is not playable right now, it will be soon.

Unfortunately, while we know ranked is approaching, there is no information on how it’ll differ from regular matches. There are also no further details on how the ranking system will work and how specific features such as leaderboards, ban phases, and map selections will occur. Despite this, anticipate that once pre-season ends, ranked may follow shortly after. Be sure to check the Online menu periodically to access it!

MultiVersus is available on PC, PlayStation 4, PlayStation 5, and Xbox platforms through the WB website. If you’re interested in learning more about the game, check out How to 1v1 Friends and What Does Rested XP Do?