How to Play Harbor in Valorant – Abilities and Tips

Hope you brought a wetsuit. 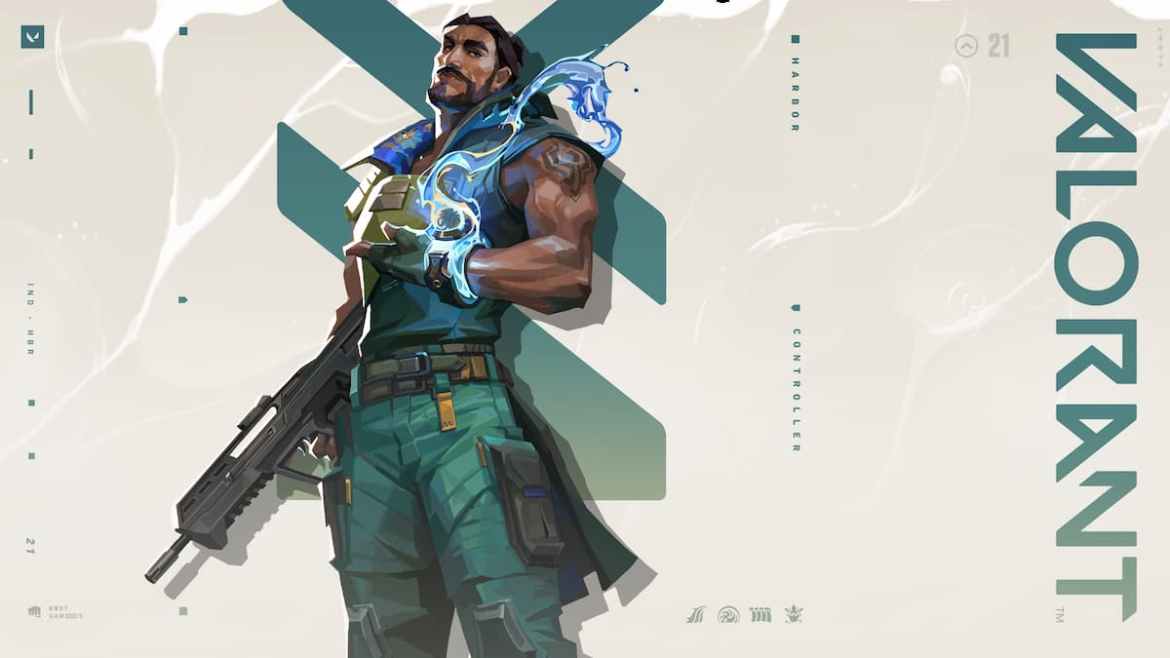 A wave of change is crashing towards the coast of Riot Games’ free-to-play competitive shooter, Valorant. Episode 5 Act 3 begins on October 18, 2022, which introduces a new competitive season, battle pass, UI/UX improvements, and the newest Controller Agent in nearly two years – Harbor. Hailing from India, Harbor is capable of manipulating water to isolate and dominate large areas of the map, rivaling the powers of even the strongest Controllers in the game. If you’re ready to dive in, continue reading to learn how to play Harbor in Valorant, including abilities and tips.

How To Play Harbor In Valorant – Unlocking The Agent

Like most Agents in Valorant, Harbor must be unlocked by reaching Tier 5 in his Contract. To do so, you’ll need to activate his Contract and either grind for XP until you reach Tier 5, or skip the grind by spending 1,000 VP to immediately unlock him.

Related: How to Get the “Keep It Safer” Gun Buddy in Valorant

How To Play Harbor In Valorant – Abilities and Tips

“…Harbor storms the field wielding ancient technology with dominion over water. He unleashes frothing rapids and crushing waves to shield his allies and pummel those that oppose him.“

Related: How To Get The “Ready to Roll” Gun Buddy in Valorant

Are you ready for the storm? Play Harbor when Valorant enters Episode 5 Act 3 on October 18, and stick with Prima Games for the latest guides and tips in gaming.