How to Improve Stranger of Paradise Performance on PC

Unlike Jack you can't solve your problems with big punching 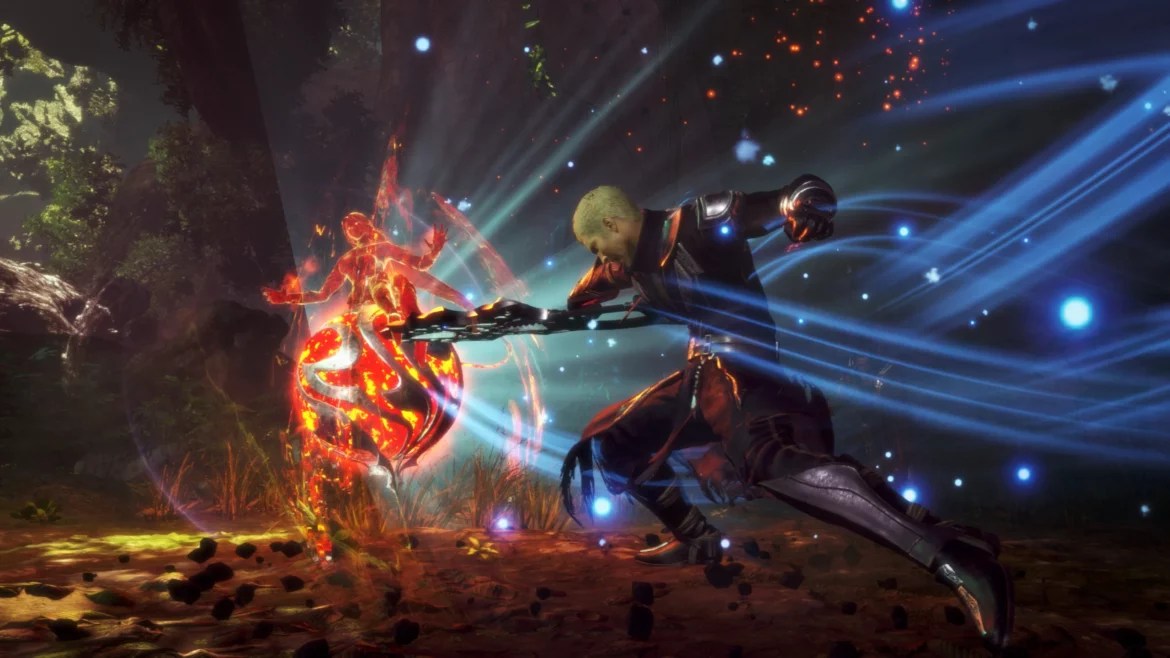 I’ve been enjoying the crap out of Stranger of Paradise Final Fantasy Origin, and doing so on the PC of all platforms. But while I don’t have any beef with the Epic Games Store, everyone has the occasional beef with Square Enix PC ports. Stranger of Paradise has its own hitches too, albeit not (usually) serious ones. Still, these hitches impact performance, and depending on what you’re working with there are some easy fixes.

Unfortunately, the two biggest problem points (as explained here by Reddit user mtgface) are resolution scaling and screen space reflections. Both of these settings, when left alone, can cause Stranger of Paradise to chug, even on powerful systems. This probably applies more to resolutions higher than 1080p, but dialing down scaling a little can really help at the cost of some visual sharpness. Losing out on the reflection stuff is a bummer too, because it’s one of the coolest visual effects in the game. But it’s a memory chewer.

I’ve also found that if slowdown starts happening without touching the settings, simply quitting and relaunching the game has helped. But again, all this stuff will vary from system to system.

Finally, the third major point is frame rate targeting. Setting it to 120 seems to trigger problems as well currently, so capping things off at 60 is a good idea if you’re seeing slowdown.

Other suggestions from folks seem to be things like turning off motion blur or cranking the brightness up a bit, but those are more subjective visual tweaks rather than performance-related. The default brightness is a bit low in my opinion, but I haven’t minded the motion blur. Different strokes!