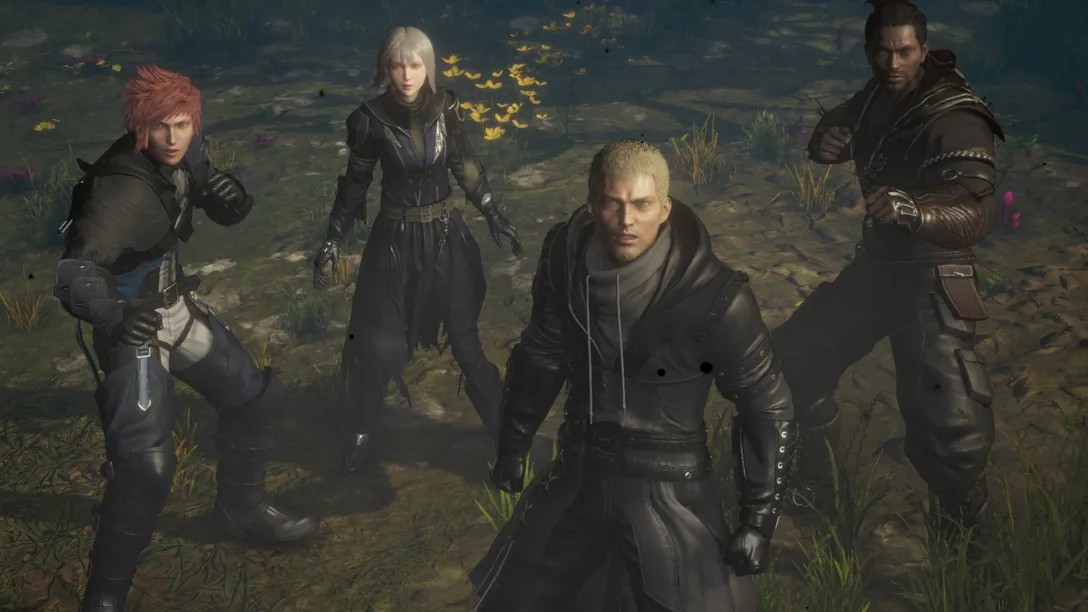 Today, Square Enix has posted the final system requirements for the PC version of its upcoming Soulslike, Final Fantasy Origin Stranger of Paradise. For this infographic, it’s important to note that the fine print says the “Recommended” specs are based on a specific 1080/60 target. With that in mind, here’s what Square Enix posted via its Final Fantasy Origin Twitter account.

Stranger of Paradise is certainly looking like a beefy game. If you’re on a lower-end machine in terms of power, you might be struggling. Especially considering the minimum requirements listed here include an i7 processor. That said, if you’ve upgraded (or purchased) your PC since around 2019, you’re probably set.

Notably there aren’t any parts listed for higher resolutions, which is something that seems to be listed inconsistently by publishers. But if you’re in pursuit of 4K gaming for current AAA releases, you probably know what you need.

Final Fantasy Origin Stranger of Paradise is set to release on March 18, 2022. For the PC version, you’ll have to use the Epic Games Store if you want in on day one. Square Enix is also dropping Chocobo GP this month, a few days earlier on March 10. There’s a free demo!