This blue cube is sure to grab attention! 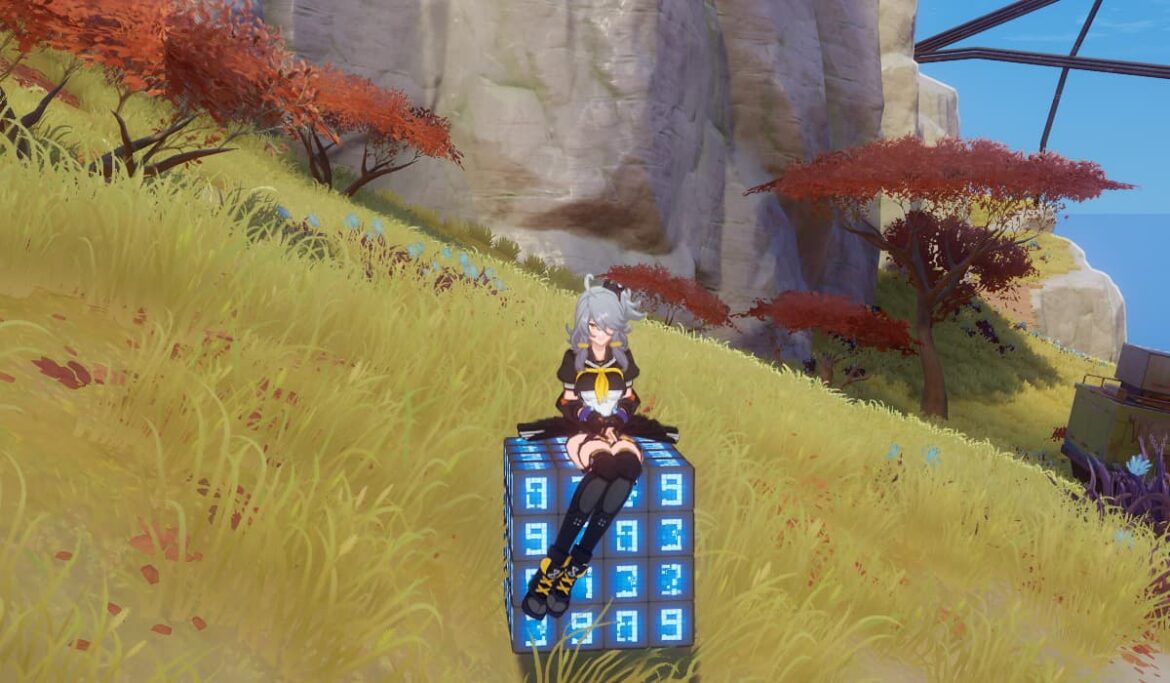 Do you get tired of running around everywhere on foot in Tower of Fantasy? Are you bored of using your Jetpack to get around and want a change of pace? While it’ll take some time to progress far enough into the story to accomplish this, rest assured knowing that you’ll eventually unlock vehicles in the game.

While the game’s tutorial initially teaches you about the Falcon, you may be more interested in the bright blue 2613. If you’re interested in learning more, continue reading to learn how to get the 2613 vehicle in Tower of Fantasy.

Fortunately, you don’t have to worry about going through complicated procedures or side quests to get the 2613 cube. You also don’t have to grind for hours to get any parts for the vehicle. Instead, you must progress through the main story enough to gain access to mounts.

After arriving in Hykros and completing the Intruder storyline, you’ll unlock access to the Vehicles menu. To select it, go to your list of categories and select Vehicles. From here, you’ll find your newly acquired Falcon. However, you won’t find 2613 just yet.

Related: How to Open Singularity Rocks in Tower of Fantasy

Before you find 2613 in your vehicles list, you’ll first have to redeem it from the Rewards menu. To do this, select the Gift Box next to the Shop icon in the top right of your screen. From here, go into Side by Side I and claim the ten Gold Nucleus and 2613 mount.

You’ll see 2613 here because it is available to all players as a pre-registration gift. To celebrate over four million pre-registration downloads for Tower of Fantasy, the team released the mount for everyone to use.

After redeeming it from the Rewards menu, you’ll find it alongside the Falcon in your Vehicles menu. It is only available until August 17, so be sure to redeem it soon!

Tower of Fantasy is available on PC, Android, and iOS devices through the official website. If you’re interested in learning more about the game, check out our guides on Claire’s Dream Machine Minigame and the Best Anime Character Presets in Tower of Fantasy.

How to Get Refunds for Google Stadia and...