How to Get Star Crystals in Harvestella - Prima Games
Tips

How to Get Star Crystals in Harvestella

Shoot for the stars. 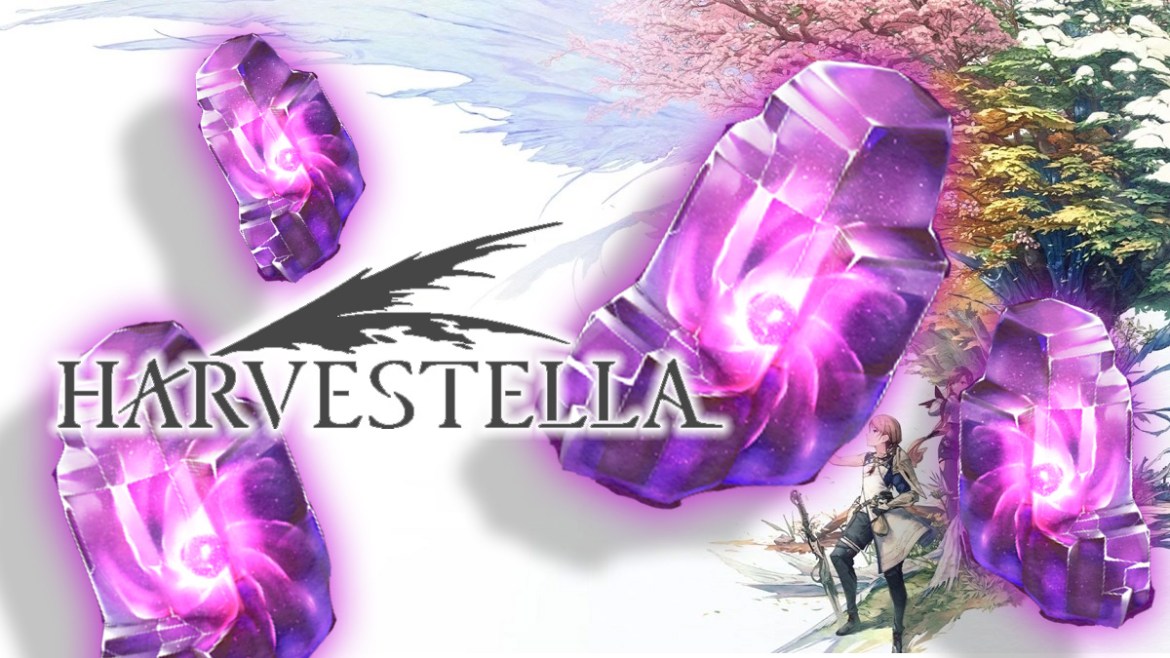 Making Grilla, or currency in human terms, isn’t that easy in Harvestella, but you’ll be needing plenty of it if you’re even thinking about advancing through your journey in the RPG/farming sim. Just about everything costs Grilla; upgrading your weapons, increasing your inventory space, buying seeds to sow on your farm, and much more. Luckily, Harvestella has a variety of resources you’ll find that are specifically meant for selling, and they’ll get you well on your way toward success. One of those valuables is Star Crystals which, although a bit rare, can be collected in relatively reliable ways. Here’s how to get Star Crystals in Harvestella.

Related: Harvestella: How Long is Each Season? – Answered

How To Get Star Crystals in Harvestella

Although you’ll be able to find Star Crystals scattered around the game world, namely from treasure chests within dungeons, your best bet to farm them up will be in the Quietus Dungeon right underneath your farm. The Quietus Dungeon can only be accessed once every 30 in-game days, during the day of Quietus. Head over to the old well on your farm to dive in and begin your descent, but be careful — one wipe, and the Season of Death is over, in which the next normal season will begin.

The Quietus Dungeon contains rooms filled with other old, glowing wells that you’re able to interact with. You’ll either loot an item, spawn a group of hostile monsters, or have the opportunity to descend one floor deeper. Going deeper into the dungeon means better rewards, but also deadlier foes that await.

Star Crystals can be found inside the glowing wells, as drops from various monsters, and looted from the occasional treasure chests along the way. Once you return home, you can sell the Star Crystals for 100 Grilla a pop. Not too shabby.

Related: How to Find Coral Shrine Crawlers in Harvestella