How to Find Coral Shrine Crawlers in Harvestella

Do these things even exist?! 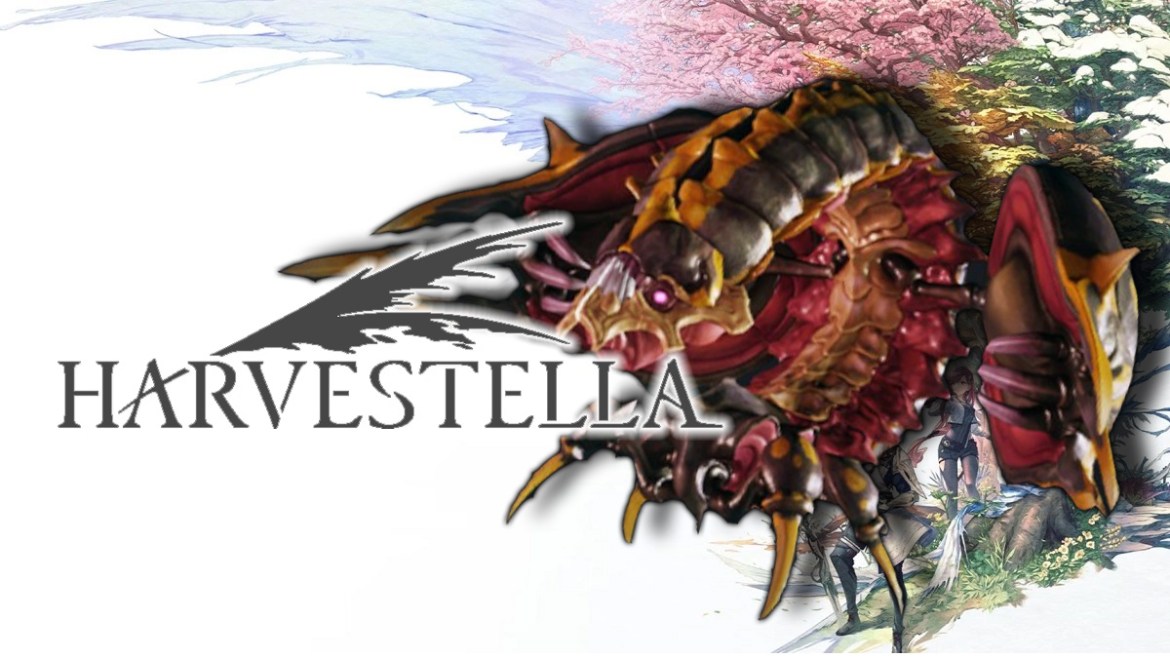 There’s a side quest in Harvestella that asks a pretty simple task of you — slay a couple Crawlers in the Coral Shrine and collect their droppings. If you’re like me, you’ve probably spent a stupid amount of time in the Shrine, retracing your every step and backtracking through every winding path, only to never find these elusive monsters. Don’t worry, you’re not crazy, and we have absolutely no idea where those Crawlers went. They were in there before, right? Is this Harvestella’s version of the Mandela Effect? Who cares – get out of that Coral Shrine and keep reading to learn how to find Crawlers in Harvestella.

How To Find Coral Shrine Crawlers in Harvestella

Luckily, you don’t have to kill Crawlers specifically in Coral Shrine — any location will do. If you’re around the Coral Shrine, head back to the shoreline by Shatolla, and head directly west. After a short distance, you’ll reach the Silent Cave. The Silent Cave is another dungeon that acts as a shortcut to the Holy Capital of Argene once completed, and is full of nasty monsters, including Crawlers.

Related: How to Make BBQ Churrasco in Harvestella

The enemies in the Silent Cave are in the early level 20s range, so you shouldn’t have any issues slaying them if you’ve already been farming in the Coral Shrine. Make sure to harvest and mine what you can from all the resource nodes, as you’ll be able to take home Large Iron Ore and Small Earth Cores while you’re there.

Be careful, though, as the Silent Cave is full of trap floors that crumble apart as soon as you step on them, regularly dropping you into small rooms with FEAR monsters waiting for their next snack.

Related: All Rare Fish in Harvestella and How to Catch Them