How to Get Marika’s Scarseal Talisman in Elden Ring 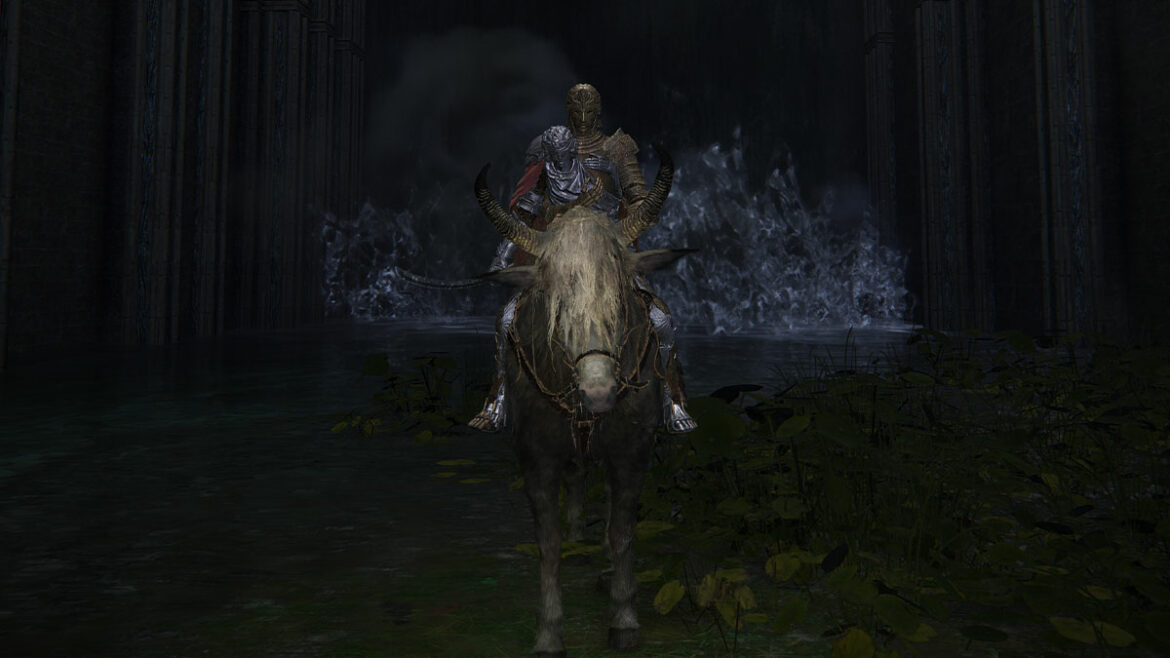 Marika’s Scarseal is a Talisman in Elden Ring that will raise Mind, Intelligence, Faith, and Arcane but at the cost of making you take more damage. Think of it as the ultimate Talisman for glass cannon casters. Finding Marika’s Scarseal is a bit of a journey, but we will show you where to get it in this guide.

Where to find Marika’s Scarseal Talisman

There, you will find a small building called the Siofra River Well. Take the lift underground, then follow the only real path through the area. You will eventually come to a long aqueduct that you can move down. On the left side, you will see a small ramp of dirt and stone that gives you access to a new area called the Ancestral Woods.

People who have already explored this area can spawn at the Ancestral Woods Site of Grave and head to the right, back to the aqueduct.

You will want to go down the ramp underneath the aqueduct and drop down a level. Continue to the left until you reach the end, then it is time to drop down again. A sloping, broken piece of the pathway will give you a way to jump down to the building below.

Continue to drop down through the building until you come to an opening at the bottom, then take a right. Be careful here, as the path is narrow, and you can fall off easily.

Follow around to the right, then the left, and you will find a broken piece of pathway. This allows you to jump down to yet another narrow ledge leading to the left.

Follow the path until you see a large column and a giant stone head below you. Drop down to the head, then that statue, to ensure that you don’t take fall damage and die.

From the bottom of the statue, look to the north, and you will see a massive building with a waterfall coming from it and a massive enemy nearby.

The Marika’s Scarseal can be found on a body at the bottom of that waterfall in a large pool of water. You don’t need to deal with the nearby boss if you don’t want to. You can just run to Marika’s Scarseal Talisman and grab it.

You can find more useful Elden Ring guides below: