How to Get Golden Guns in Overwatch 2 - Prima Games
Tips

How to Get Golden Guns in Overwatch 2 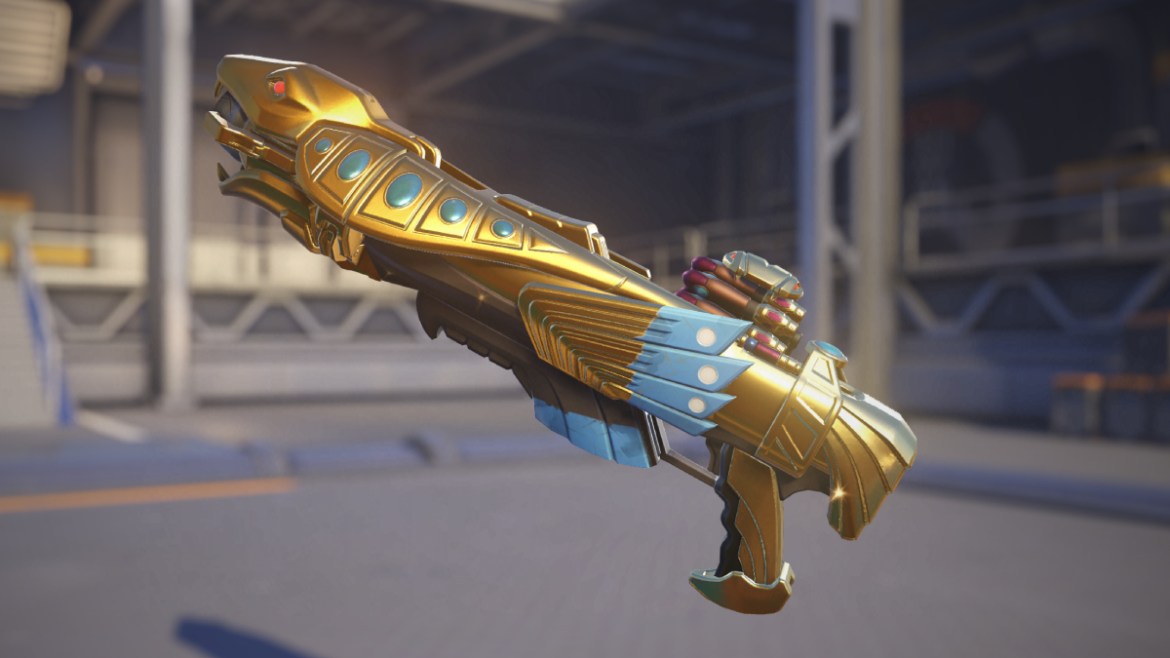 Golden guns are one of the many unlockable things that you can get your hands on in Overwatch 2, and for most players, there will be a long grind to get them. It takes a lot of blood, sweat, and tears, and having them certainly indicates your commitment to OW2.

Interested? We’re here to walk you through how to get golden guns in Overwatch 2 as quickly as possible because, let’s face it, we all like to show off our mains.

How to Buy Golden Guns in Overwatch 2

Sadly, we need to disappoint some players since not everyone plays Competitive in Overwatch 2, for a variety of reasons (similar to any multiplayer FPS game). If you want to buy golden guns in OW2, you will need to participate in Competitive and either be darn good at it or subject yourself to a long grind.

At the end of each Season (each Season lasts nine weeks), awards will be handed out based on your performance, though you can also earn Points by winning Competitive matches. See the following screenshot for challenges and rewards:

Given that the golden gun for each Hero costs 3,000 Competitive Points, many players will need to wait a while to earn enough for just one. The best advice that we can give you is to keep practicing and to get a playgroup you can play regularly with (with voice comms, of course).

If you grind enough, you should be able to get one golden gun every other Season. Yes, it’s a lot of playtime and will take a little bit, but the reward is worth it – especially to have a shiny weapon for your main(s).