How to Get Gold Ingots in V Rising - Prima Games
Tips

How to Get Gold Ingots in V Rising 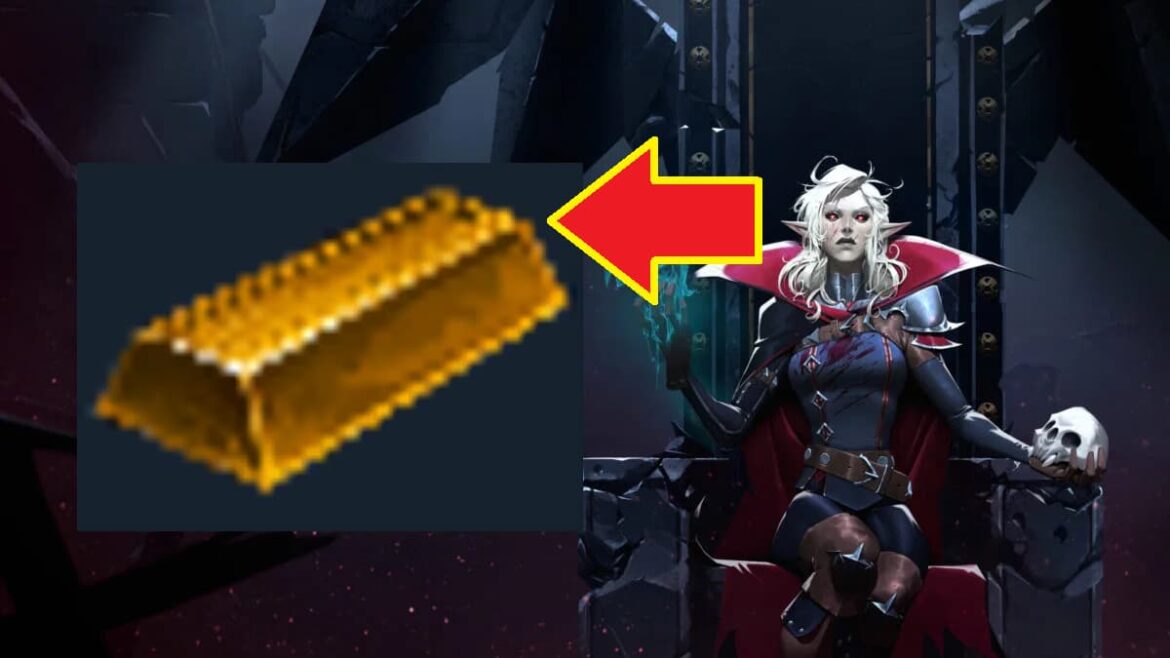 Gold is currently the end-game material in V Rising which is necessary to craft the best armor and weapons. In this guide, we’ll help you with an explanation of how to get Gold Ingots in V Rising.

How to Farm Gold Ingots in V Rising

You will find Gold Ingots as loot within chests in Brighthaven Cathedral, located in Silverlight Hills, as a rare drop. However, this won’t be enough for your needs as it rarely drops and you would need to spend hours upon hours just to get a handful of them.

You need to learn how to craft them and obtain them in a more efficient manner! For you to learn the recipe, you must defeat Azariel the Sunbringer, who coincidentally happens to be the boss in the Brighthaven Cathedral. He’s also noticeable near the bottom of the list on your Blood Altar.

How to Defeat Azariel the Sunbringer in V Rising

Azariel the Sunbringer is level 68 so bear that in mind before challenging him. He is a rather easy boss to defeat if you are properly leveled with decent gear (have some holy resistance too!). One of his attacks causes AoE damage around him that he “telegraphs” with circles that indicate where the damage will be done.

The second attack is a slow ball of light that is very easy to dodge – and we advise you to not underestimate it as it blows ups for a lot of damage. The third notable attack is some sort of contraption that moves around. Take care of it as soon as possible. The fourth notable attack is a spell that shoots small yellow light particles that go in a straight line in front of Azariel (he shoots them at different angles) and they are fairly easy to evade.

How to Craft Gold Ingots in V Rising

In order to craft a single Gold Ingot, you need eight Golden Jewelry pieces and eight Sulphur. Sulphur is usually found around the world when you are looting various places, but you can pay a visit to a Sulphur quarry in Farbane Woods (around the southwest part, there should be a Bandit quarry) if you need more.