How to Get Black Pearls in Harvestella - Prima Games
Tips

How to Get Black Pearls in Harvestella

Get your filla of Grilla. 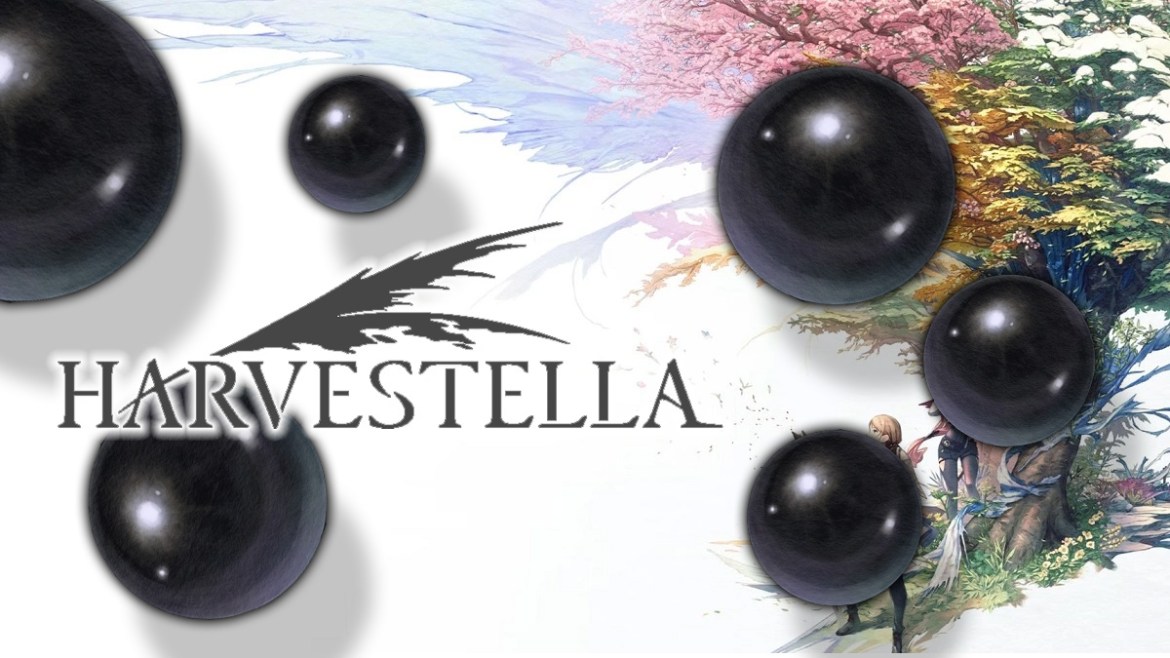 In Harvestella, you’ll be collecting more resources and ingredients than you can keep up with, which will naturally keep you in a constant state of panic as you struggle to decide whether to save them for later or sell them to scrape up just enough Grilla to survive another day. Yeah, it’s rough out there on the farm, and making money isn’t easy. Thankfully, Harvestella has several valuables that are strictly meant for selling, and Black Pearls are some of the most profitable. Wanna learn to make some easy dough, so you can afford some flour to make dough? Here’s how to get Black Pearls in Harvestella.

How to Get Black Pearls in Harvestella

Black Pearls come from various sources, and you’ve likely already found some from random treasure chests in earlier dungeons. Though, treasure chests can only be opened once, so what’s an adventurer to do when there’s nothing left to loot? Easy – frolic around underneath your farm during the Season of Death.

Related: How to Get Star Crystals in Harvestella

Interacting with the old well on your farm during the day of Quietus will throw you into the Quietus Dungeon – a multi-floored, magical cave filled with resources, treasure, and deadly monsters. The deeper you go, the more dangerous it gets, and the better the spoils you’ll find.

Interacting with the other glowing wells in the Quietus Dungeon can reward you with loot. Other times, they may force you into battle with a surprise group of mobs, which also drop loot. Once you reach Floor 11 (11F), you’ll start collecting Black Pearls more often than before. Additionally, several treasure chests contain Black Pearls, among other valuable materials that you’ll only be able to find within the Quietus Dungeon.

Take as much as you can, but don’t push yourself too far – one wipe means the end of Quietus and the start of a new day.

Related: How to Find Coral Shrine Crawlers in Harvestella