How to get All Prime Relics for Revenant Prime in Warframe 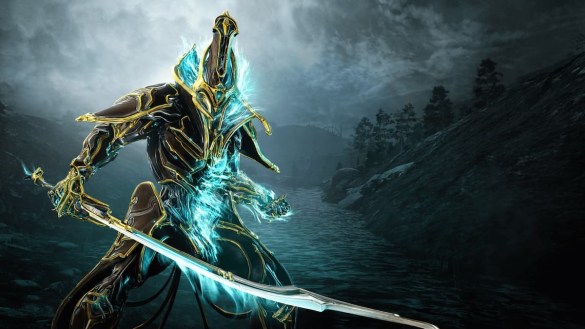 Warframe is a third-person online multiplayer shooter that was originally published back in 2013, but even today it houses many players and continues to change and expand through many updates and expansions. As the Tenno, members of an ancient warrior race, players use different Warframes to complete missions and shoot everything that moves be it enemies in the procedurally generated levels or the other players.

One of the most popular Warframes, the Revenant, is now getting a gold shiny version in the form of Revenant Prime. To find out how to unlock it in Warframe, keep on reading.

Related: How to earn Mother Tokens in Warframe

How to Get All Prime Relics for Revenant Prime in Warframe

The easiest way to immediately acquire the Revenant Prime Warframe is to use the most powerful cheat ever – your credit card – and pay the $60 this Warframe costs. If you still want to make this Warframe yourself in the game by collecting Relics, without spending any real money, well, read on.

Here’s how to craft each of these parts, ie. which components you will need:

So there you have it, it’s time to grind if you want to build this new Warframe. If you need assistance, you may be able to seek help on the Trade Chat where other players can offer aid or some of the parts at popular prices as is usually the case in Warframe every time a new model appears.