How to Get a Unicorn Power Core in Tower of Fantasy

One fourth of the way to riding a unicorn 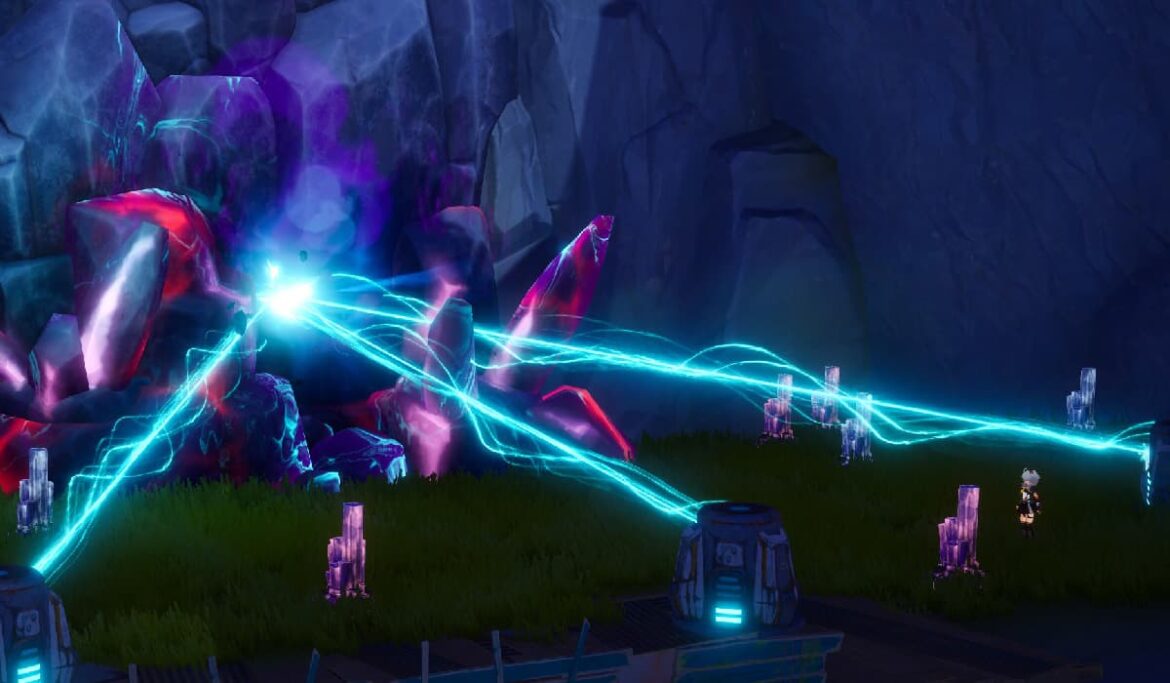 Having a mount to ride around in Tower of Fantasy makes traveling much easier. Having a robotic unicorn is even better.

How to Get a Unicorn Power Core in Tower of Fantasy

There are a series of steps you must take to get the Unicorn Power Core in Tower of Fantasy:

If you don’t have either of these ingredients, you’ll discover them around Navia and Banges. In particular, brown rice typically spawns in western Navia, while fiddleheads grow north of the Banges dock.

Related: All Cooking Recipes in Tower of Fantasy

Once you retrieve your Fiddlehead Pie, head to Crown’s Miners’ camp. You’re looking for Strange Residue hidden somewhere in the area. Head to the coordinates (286.1, 297.2) and jump across the metal railing. Check along the mountain’s edge for the residue. The easiest way to get here is by taking the Lab Spacerift and heading west towards the coordinates.

Your next destination is Goldrush Mountain, south of the Miners’ Camp. Retake the Lab Spacerift and fly south until you reach the swampy area below the bridge. Climb up the pipes until you reach coordinates (456.2, 493.5).

Crouch down and enter the hidden passageway to find Stoker. Give him the residue and fiddlehead pie in exchange for Ore Extract. From here, go back to (286.1, 297.2) from step two. Jump down to find numerous Energy Conversion devices. Activate them in the following order:

Each Energy device will unleash its energy, breaking off an ore chunk. Collect the chunk to get the Unicorn Power Core.

Tower of Fantasy is available on PC, Android, and iOS devices through the official website. If you’re interested in obtaining other vehicles, check out our Omnium Beast Cockpit, Right Arm, and Left Arm guides.