How To Fix Audio / Video Lag and Calibrate it in Metal: Hellsinger - Prima Games
Tips

How To Fix Audio / Video Lag and Calibrate it in Metal: Hellsinger

Boost your aiming skills and damage with these easy steps! 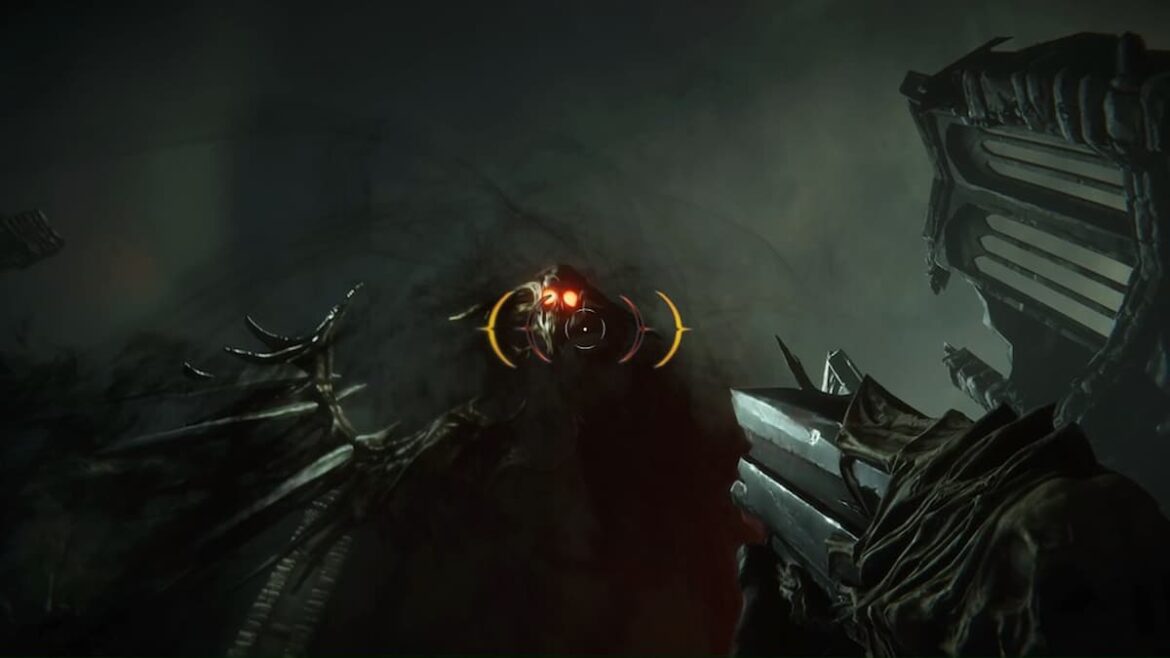 Modern Audio and Video technology provide a lot of conveniences, which oftentimes come with certain drawbacks (such as the audio delay from Bluetooth headphones and headsets or high response time from older monitors) that usually don’t matter that much, until a game such as Metal: Hellsinger comes to the scene and requires you to have top-notch synchronization of audio, video, and keyboard/mouse/gamepad peripherals so that you can properly play the game.
In this guide. Prima Games will provide you with a solution to this issue.

How to Calibrate Audio and Video in Metal: Hellsinger and Solve the Lag Issue

When you first run the Metal: Hellsinger Demo (the game will be released on September 15th, 2022), you will be prompted to perform a calibration, which most people just outright skip (same as we did), and then, when you realize that you can’t play properly (same as we did), you regret the skip decision.
However, from the settings menu, you can go to the Gameplay tab and then hit the “Run Calibration” button that should be around the middle of the screen.

From there, the game explains that you will do a two-step calibration. First, for your audio, and then, for your video.

You will start hearing a metronome beeping every half a second. Do not be afraid, there is no time limit for this test.
Sit back, relax, close your eyes, focus on the sound, and click your Mouse 1 button whenever you hear the sound.
Take a bit of time to “time” your first click and then just go until it’s completed.
The game will then adapt to both your reflexes and the audio delay that comes from your wireless headset.
Because we were using a wired headset, our Vudio Latency is 0ms.

The next part of the calibration is video calibration. Here’s where old monitors with bad response times kick in.
You will be presented with the visual pulse of the “perfect” beat hit, which you should match, the same as you did with the audio calibration.
After hitting it 10 times, the game will calculate what’s your Video Latency.
We have gotten a result of 3ms because we have tested this on a really old monitor with a bad response time.

The third step is the verification of the calibration where you are supposed to test your newfound settings and make more adjustments if necessary. If everything is ok, you may proceed to Hell.

Some of you are experiencing a situation where you are hitting the attack button too early. However, Developers of Metal: Hellsinger haven’t sadly predicted this, and the latency adjustment goes no less than 0 ms. This is why we need to edit some game files.

In there, you will find the SettingsData file. You should open it (ideally) with Notepad++ which is free to download on the official site, but if you don’t have it, feel free to use the regular Notepad.

Within the chunk of text you’re looking at you should find the “AudioLatencyCompensation” and “VisualLatencyCompensation”. Default values are 0.0. If you need it to be one second off, you would change the value to -1.0.
Need it to be half a second off (500ms)? You would put in -0.5. 50ms? -0.05. When you’re done, save the file and start the game. Do not change the setting in the game’s settings. Just leave it be, and it will draw the value from the file. There you go!

We welcome you to our Metal: Hellsinger game tag below, where you will be able to find the remainder of our game coverage, which we keep updating on a regular basis.