How to Find the Merchant Ship Raid in Marauders

Extra discount! Everything for free. 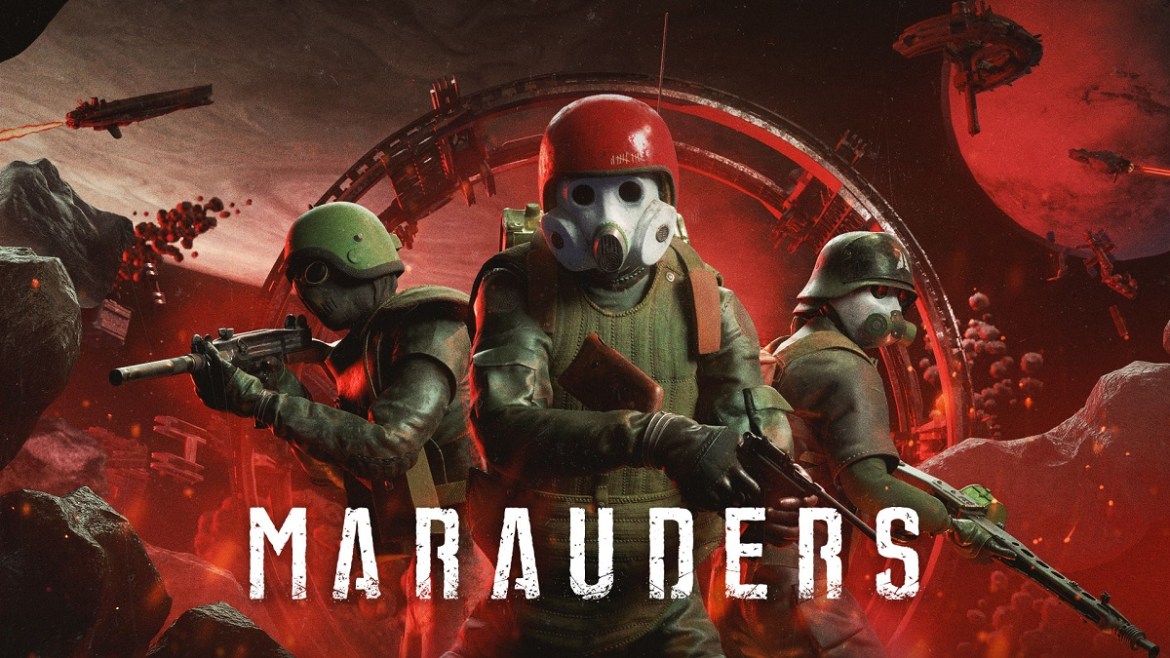 Marauders is a new tactical FPS multiplayer looter-shooter game from Team 17 set in a futuristic environment where you raid, shoot, and loot alone or with a team of three as space pirates – the Marauders! Sounds fun, right? If you’ve already gotten around to trying out Marauders with your friends in co-op, you’re probably wondering how to get better weapons and more loot quickly at the beginning of the game without going to regular raids. The solution is to raid Merchant Ships – find out how in the guide below.

Related: Is Marauders on Consoles? – Answered

How to Find the Merchant Ship Raid in Marauders

To raid a Merchant Ship in Marauders:

After you have grabbed everything and defeated the crew and possibly other Marauders who happened to be there, all that remains is to backtrack to the place where the Escape Pod is waiting for you and get away with all of the loot. Just another day in Marauders!