Is Marauders on Consoles? – Answered 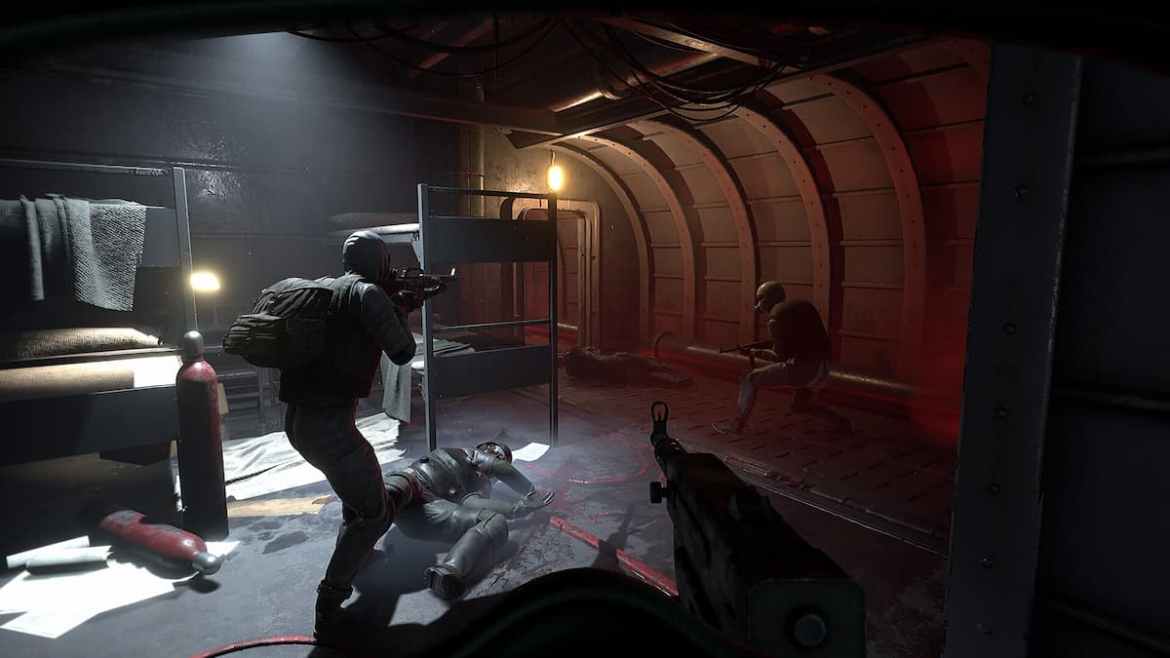 Marauders is a first-person shooter that incorporates elements of extraction and sci-fi elements. The goal is to get in, loot, and get out without dying and losing all of your progress. You can play solo or with a squad of up to three friends. Many of you might be wondering if Marauders is on consoles. Well, we have the answer for you below.

Is Marauders on Consoles? – Answered

As it currently stands at the time of writing this, Marauders is only on PC. There are no console versions available for PlayStation, Xbox, Nintendo Switch, or any other console you may have.

Related: Shatterline Sensitivity Converter – How to use your Sens from Other Games

Mauraders is focusing on adding new content and updates at a regular cadence to try and push towards the vision of the finished product. Some more information can be found below:

“Content Updates are major updates that have an overarching theme and occur only a few times in a calendar year. They include major features, maps, new enemies, weapons, and missions. Balancing patches happen more often. These may include features, bug fixes, or anything not formally part of a Content Update. Hotfixes are more small updates to target balancing and fixes for the game.“

It’s possible that when the finished version of Marauders finally releases that a console version could be announced. However, at the time of writing this nothing has been officially confirmed or announced.

That’s everything you need to know about if Marauders is on consoles. For more tips, tricks, and guides, be sure to check out Prima Games. We will have plenty of helpful guides on Marauders as the game continues to update and change.