How to Find Machete in Raft: Machete Location Guide

It's dangerous to go alone, take this! 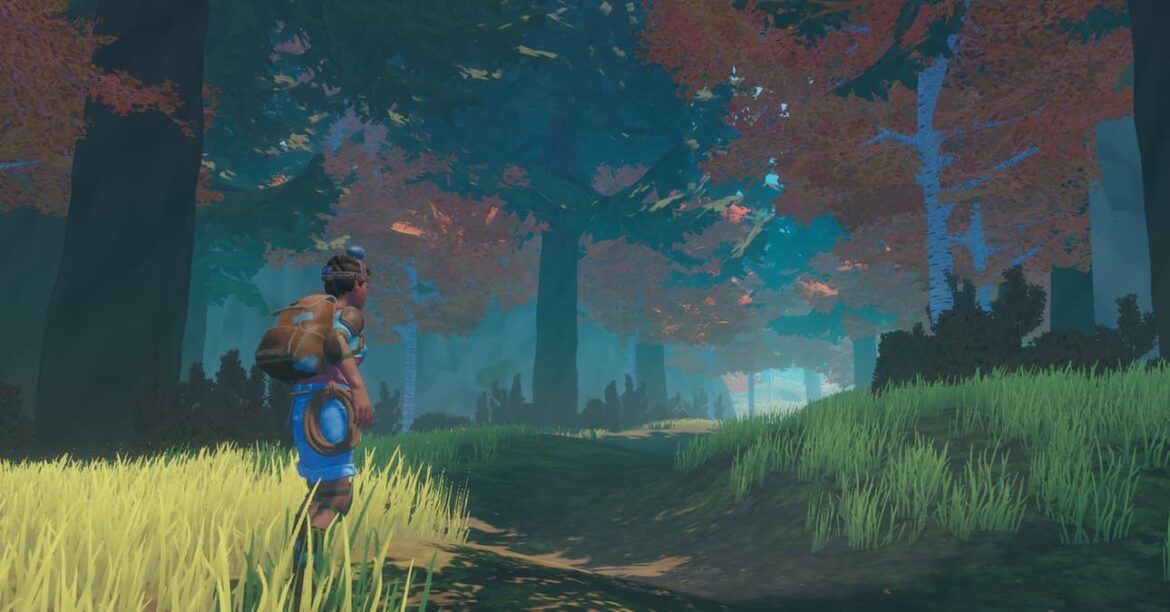 The Machete is, as you may imagine, a really important survival tool in Raft. However, getting your hands on the weapon isn’t all that easy, but we’re here to help you with the most efficient strategy to find the Machete in Raft and its location.

Where to Find Machete Blueprint in Raft

First things first, you need to make your way to Balboa Island. This is usually done by going through the campaign, so there’s no need to rush things prematurely. Here’s the map of the Balboa Island with a pointer to where the Machete is.

How to Get Machete and Machete Blueprint in Raft

Now now, don’t be afraid of the Skull icon. It’s just an indicator that you’ll die laughing at how easy this task is (for what it’s worth, it’s much less painful and unpleasant than getting mauled by a bear).

There is a difficult boss called Mama Bear guarding the cave which you need to enter in order to get the Machete. However, don’t engage in direct confrontation with good ol’ Mama, but instead, use a far more efficient, faster, and safer strategy that involves diversion, deception, and distraction. First, gather up five Wild Berries on the Island, and then we’ll run you through the rest.

Outside of the cave, you’ll see a warning sign for the bear, and behind it, a box that is used to feed it. Place the five Wild Berries in it. As soon as you do that, run. Mama Bear is going to come right out and will start eating those sweet, juicy berries. Keep in mind that this meal will last only about a minute.

Well, what are you waiting for?! Don’t just stand there, frozen in fear – Mama Bear won’t hunt you down (yet). Run in and grab the Machete and the Machete Blueprint!

At the end of the cave, you will find the Blueprint lying on the ground, next to the chest. In the chest, amongst other things, you will find the Machete. When you look at the weapon, it says “ÖSTERÄNGE 26” which is some sort of an homage to the country of the devs since there’s a small town named ÖSTERÄNGE there.

Assuming you’ve successfully escaped out of the cave and ran far away, out of reach of the still-hungry Mama Bear, you can now craft your very own Machete.

This is done with the following materials:

That’s it! Enjoy cutting down nasty foes, vegetation, and whatnot. Feel free to also visit our Raft game tag below for more guides for this lovely game.