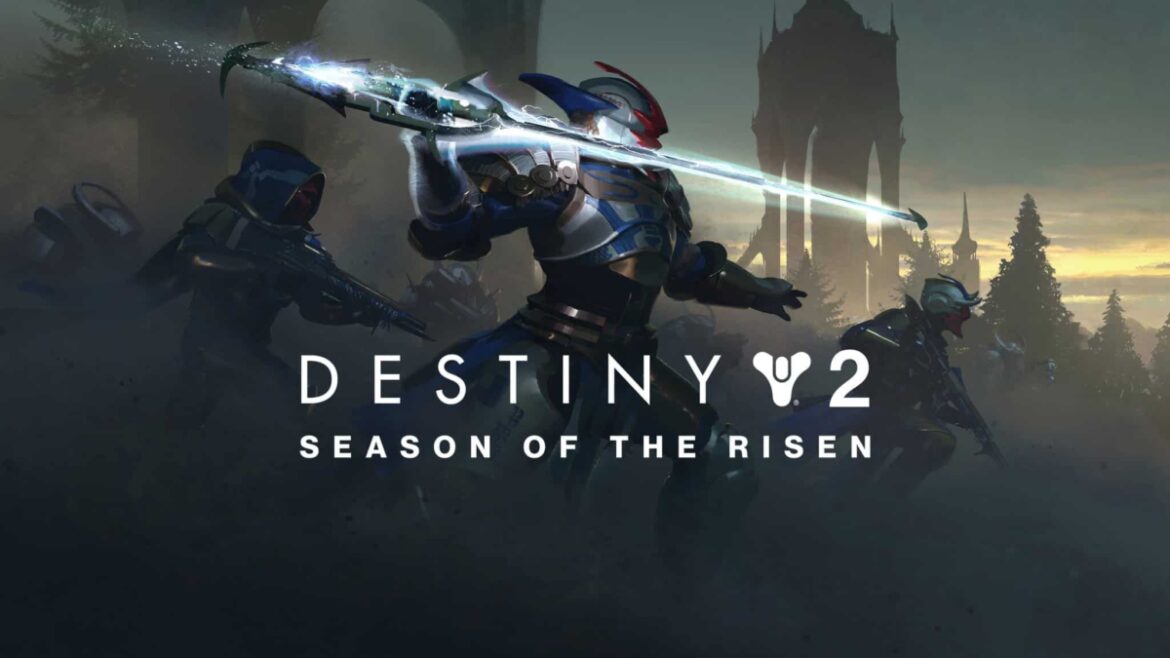 Since its debut in February, the Witch Queen DLC has offered players tons of new content, including a new Throne World open-map, new weapons, and – of course – new emblems to customize your Guardian, issued as rewards for completing certain activities and challenges. Some are rather hard to obtain and provide a status symbol for the player.

Season 16, also known as Season of the Risen, has brought a few hard-to-get Emblems with it – here’s how to earn all Witch Queen Emblems in Destiny 2.

The psychic Warfare emblem is obtained by completing Rank 16 for the Vanguard (twice) and is used to unlock the special Stalwart Skin weapon.

Moreover, this skin is for the Season 16 ritual weapon Reckless Endangerment. If you want it, you will need to work on getting it early on as there’s not a lot of time before the season ends.

This one is easy to get. It isn’t a reward for any quest, mission, or kill. The Archive of Twilight is available once you make a digital purchase at Bungie Store. Unfortunately, digital codes do not count.

This one is undoubtedly the most elusive one. You could have obtained it through the Seasons of the Risen Triumphs. Since Season 16 ended and the new Season of the Haunted launched, the Life for Life emblem is unavailable for players to obtain.

Now check out some of our other Destiny 2 guides, including How to Get All Solar 3.0 Grenades and Fragments, How to Check Server Status, and What Time is the Weekly Reset?