What is the Next Season in Destiny 2 Called? - Prima Games
Tips

What is the Next Season in Destiny 2 Called? 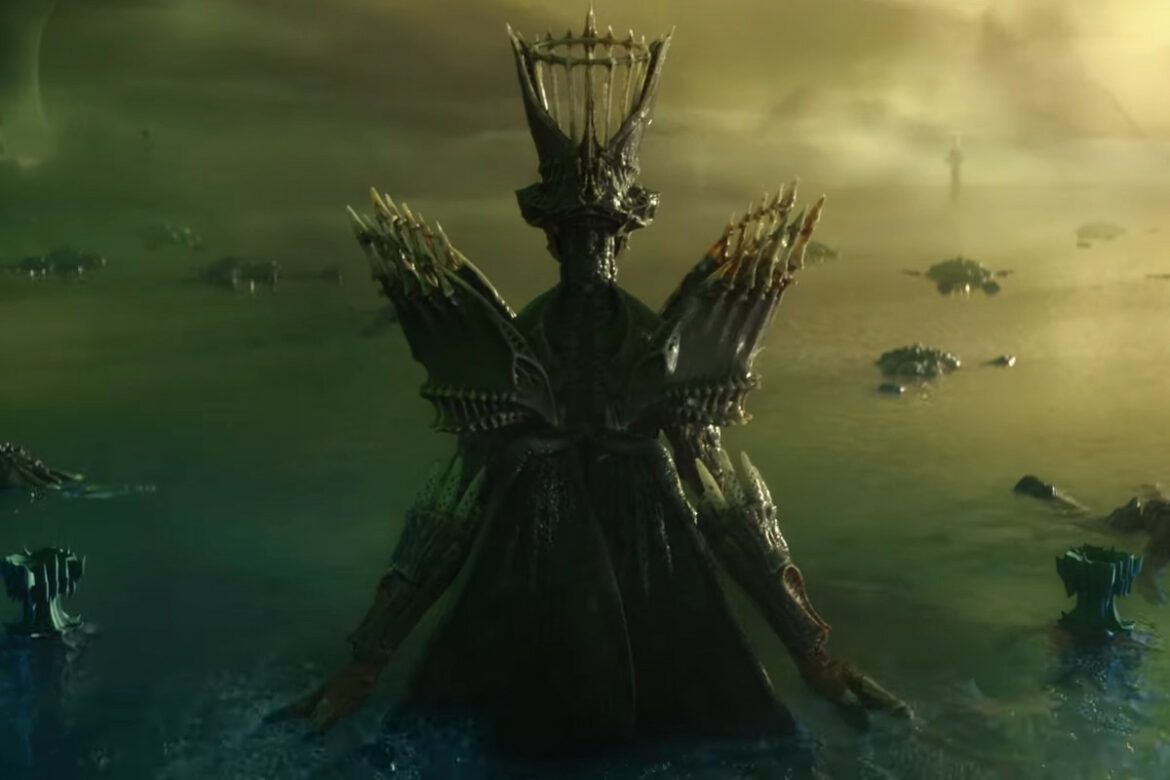 Every few months, a new season begins in Destiny 2. This model is similar to other live service games like Fortnite and Call of Duty. You get a Season Pass, which allows you access to a list of tiers with cosmetics and resources to unlock. D2 seasons also bring new story missions to complete and pushes the timeline forward to set up for the next big expansion. What is the next season in Destiny 2 called though?

What is the Next Season in Destiny 2 Called?

Update 5/23/22 9:02 pm: The new Destiny 2 season is officially named Season of the Haunted, as per the new trailer that premiered here.

The next Destiny 2 season still has not been named, but we will update this as soon as we get confirmation. It seems Bungie is holding this one close to avoid any spoiler or players putting the pieces together earlier than the team wants.

We do have some information on the new season for Destiny 2, though. It launches on May 24, 2022. The season will officially go live at the following times.

This season will bring a new, highly anticipated dungeon just three days after launch. The new dungeon, which has also not been named, will drop on May 27 at the normal reset times. The recommended power level for the new dungeon is 1550, so be sure to get those numbers up before release.

Season 17 will also bring a massive overhaul to Iron Banner. The big changes have been outlined in detail over on the Bungie blog, but here’s a quick list of some of the changes:

Plenty of other exciting things happening in Destiny 2, but we won’t know much more until the season launches on May 24, 2022.