How to Defeat the Red Judge Aspect in Yhelm in Metal: Hellsinger (Stage 3 Boss)

This boss has a big cap, no cap. 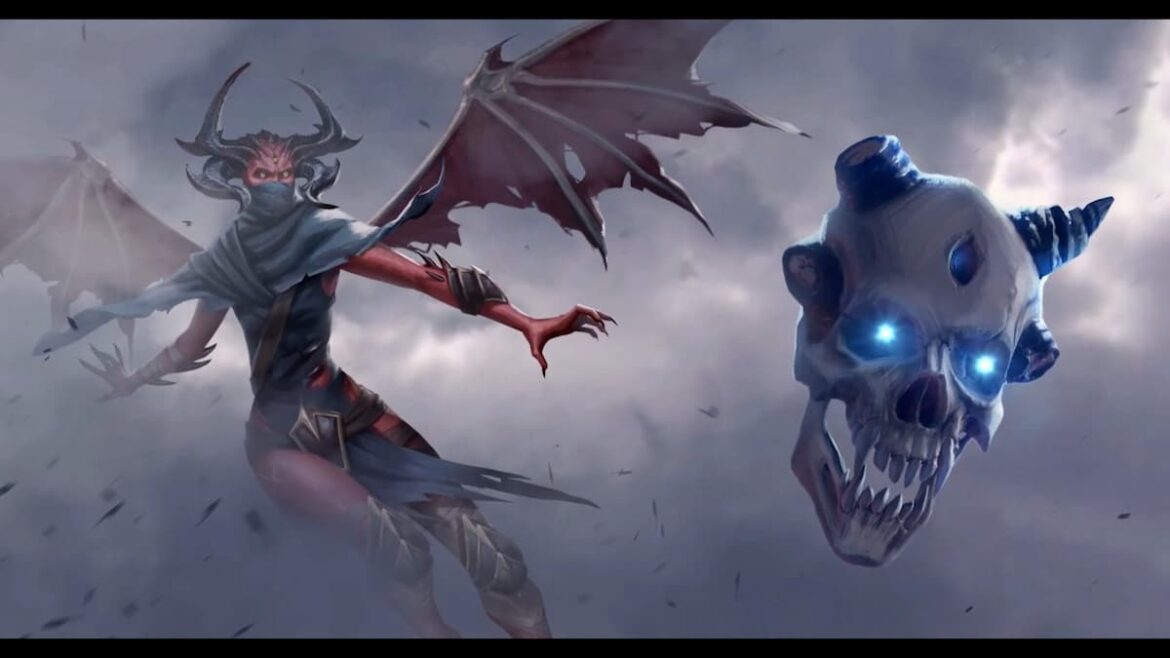 Metal: Hellsinger is the latest indie FPS hit and a rhythm-based arena shooter that has taken both the metal community and the old-school FPS community by storm. In this guide, we’ll cover the tactics to defeat the Red Judge Aspect Boss in Stage 3 (Hell called Yhelm).

How to Beat the Boss in Yhelm Hell in Metal: Hellsinger (Red Judge Aspect on Stage 3)

When you climb to the top of the mountain you will see that this boss is surrounded by Chaos Crystals. Don’t whack them immediately, save them for the next phase.

In the first phase, fireballs will be lobbed your way, and they are slow so you will have no problems dodging them.

The second phase is the Igloo phase, where the boss will form a shroud of bricks above them. Now is the time to go under the boss and capitalize on the close-range damage potential because Igloo stops most of the damage pretty effectively unless you hit through the very small holes. While you’re approaching the boss, you may ping Chaos Crystals that are close to it.

The third phase is the demon phase, where you will be running around and hunting down demons so that when you finish them, you can go back to attacking the boss. It will fire fast fireballs at you from time to time, so just keep moving sideways from the boss’ perspective and you won’t get hit (probably).

The fourth phase is when the Aspect flies on the top of the stairs for a short while, so make sure to capitalize on this because it will promptly move back to the center, shroud itself with the Igloo, and start lobbing more fireballs your way.

The fifth phase is when the boss really gets upset and starts throwing a LOT of fireballs everywhere and then moves to the top of the stairs again. By this time you should be finishing the fight, or you’re in for it big time!

Stage 4 Boss Guide is now live here. Good luck in Incaustis and check out more articles about Metal: Hellsinger at the tag below.