How to Defeat the Red Judge Aspect in the Incaustis (Stage 4 Boss) in Metal: Hellsinger - Prima Games
Tips

How to Defeat the Red Judge Aspect in the Incaustis (Stage 4 Boss) in Metal: Hellsinger 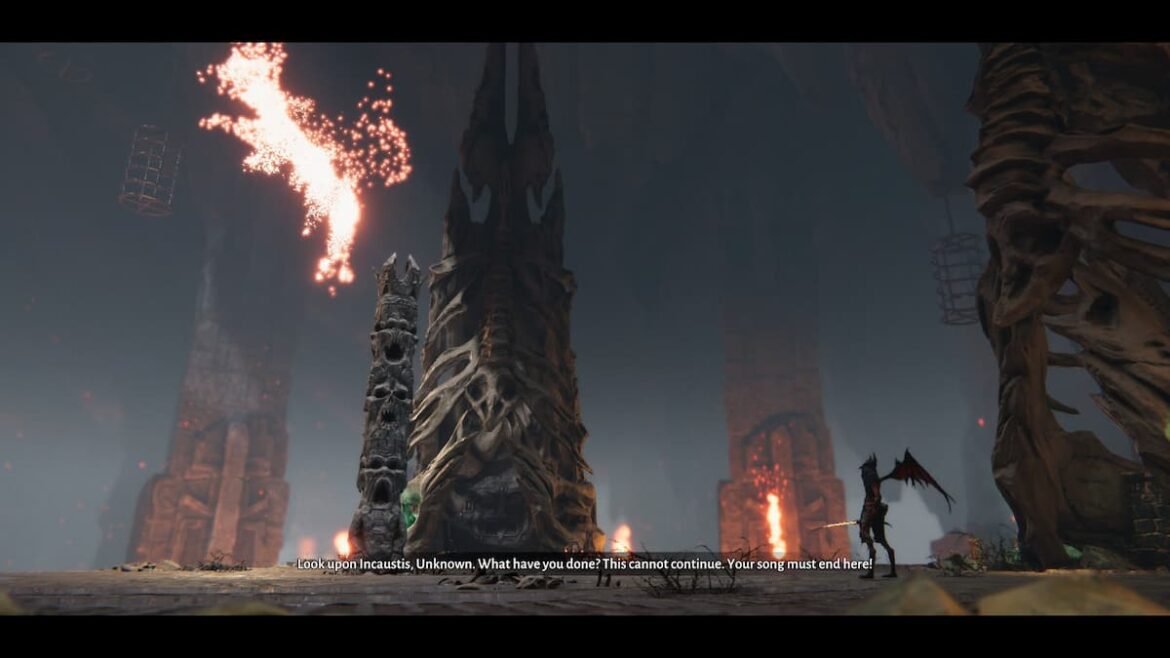 Metal: Hellsinger is an award-winning rhythm-based FPS (won two awards at Gamescom) and it has gone viral in both the old-school FPS community and the metal community since the soundtrack is heavily packed with a whole lot of popular modern-era metal band singers such as Alissa White-Gluz, Randy Blythe, Matt Heafy, and Tatiana Shmayluk. Boss fights sometimes carry a lot of frustrations and Prima Games is here to help you defeat the Red Judge Aspect in Incaustis Hell (Stage 4).

How to Beat the Boss in Incaustis Hell in Metal: Hellsinger (Red Judge Aspect on Stage 4)

As the subtitle implies, this will be an obstacle course.

There is a small pillar in the middle of the arena for this boss fight (not gonna be helpful for covering much) that emits two flames that spin around at ground level. On top of that, the boss will fire off a couple of massive fireball volleys which you can dodge.

In the second phase, the boss climbs up on top of the pillar and produces one more flame from that goes slightly above you (you can walk under it with no problem, or double jump over it if necessary). They then move between the top of the pillar and the area where they were residing at the start of the fight.

There are a couple of platforms where you are safe from the pillar flames and where you can get healed. A piece of good advice is to keep moving around the arena in one direction, whether it’s clockwise or counter-clockwise because if you double-back, you might get hit by some of the fireballs and things could get complicated by implementing more dashes and jumps than you usually would!

Check out our Stage 5 Boss guide in Gehenna here.