How to Defeat the Red Judge Aspect in Gehenna (Stage 5 Boss) in Metal: Hellsinger

The Floor is Lava! 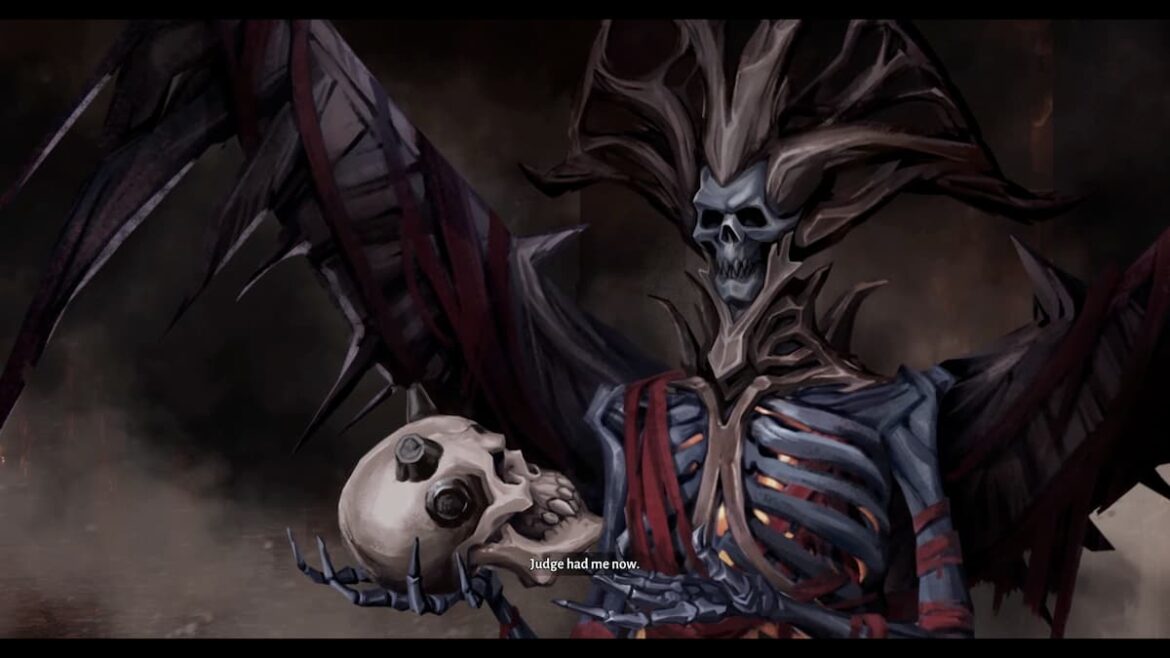 Metal: Hellsinger was released on September 15 on PC (Steam), Xbox X|S, and PS5, and metalheads are going absolutely crazy over the new FPS. Boss fights can be tedious, and this is why Prima Games is here to help you defeat the Red Judge Aspect in the Hell called Gehenna (Stage 5). Enjoy!

How to Beat the Boss in Gehenna Hell in Metal: Hellsinger (Red Judge Aspect on Stage 5)

The floor will totally be lava in this boss fight. Hopefully, you have filled up some of your Ultimates prior to this fight because there is an opening of about five seconds that you can use to put in some damage since the boss will be on the plates.

In the second phase, the boss will be above the plates, and then it will move to the back of the arena. You will be attacked with a line of fireballs, lobbed fireballs, and the plates under you will fall off and try to make you swim in lava (which ain’t good, chief). Also, the wind will be blowing in a random direction which will limit your movement somewhat.

After you clear the demons that are thrown at you, the boss will re-appear in the middle of the arena, above the lava plates, and you will see a horseshoe-shaped fireball volley heading your way. Just time your position well and you will dodge them all. The boss will then jump to the side and lob fireballs at you, and you will be faced with another demon wave. Shame, because there was not enough time to deal damage to the boss.

The next phase is the boss being above the lava plates again, lobbing fireballs at you again. The head should start glowing at this point, indicating that you should put on the pressure. Around this time you should be finishing the fight, so keep up with the damage, from then onward the same old attacks are repeated.

If you need help for the next boss in Nihil, check out this guide.