Which one wields the most power? 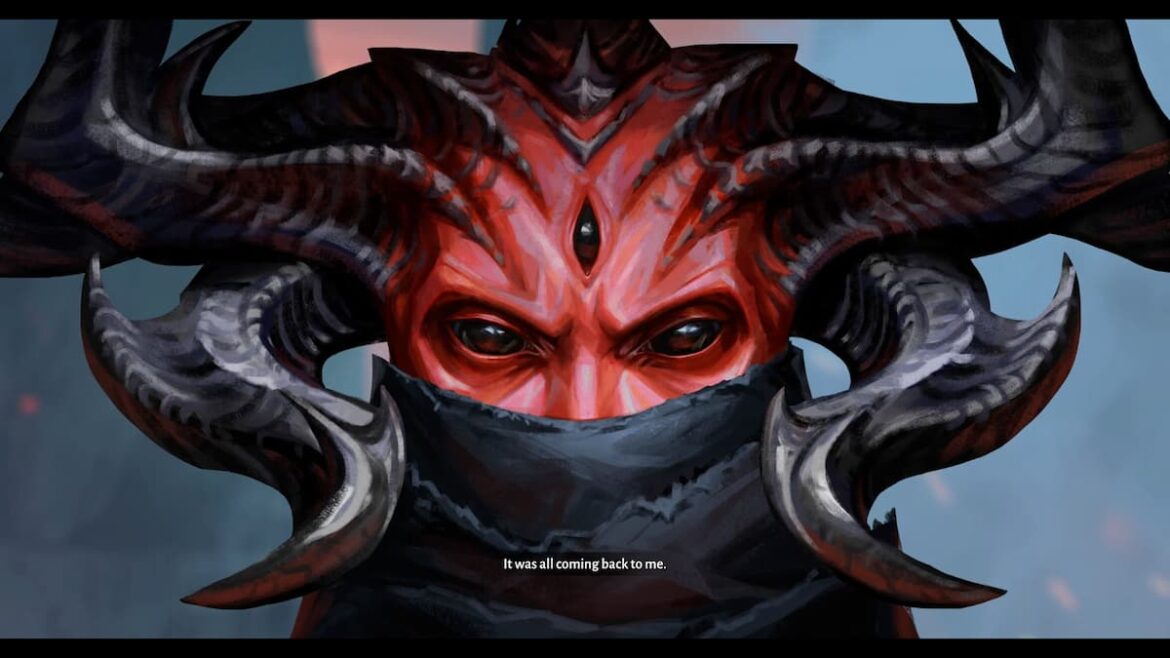 Metal: Hellsinger is a new rhythm-based FPS game made by The Outsiders, which won the “Most Wanted PC Game” and “Best Action Game” at 2022 Gamescom. It is somewhat similar to Doom in its concept, but the twist is that you must time your shots so that they align with the background music rhythm like in “Bullets Per Minute” which was released exactly two years before Metal: Hellsinger. There are six weapons in Metal: Hellsinger, and we will sort them by power for you.

Most Powerful Weapons in Metal: Hellsinger

A crazy weapon with basically integrated aim assists that works at both close and long-range, deals great damage, and has more than enough ammo to last in combat for a long time. Ultimate is crazy and will get you out of most of the difficult situations you find yourself in. If you nail the reload timing well, this one will be your favorite as well.

There is a BIG asterisk next to Vulcan. On its own, it’s just garbage and we haven’t found it to be better than anything other than Paz. You can fire two shots and then need to reload (assuming that you hit the golden arrow and made the Reload music less tedious). But, with Ghost Rounds Sigil, you can indefinitely switch between two weapons and keep shooting without ever having to reload. Ultimate is kind of fun, it produces your own gravity field that can drag all nearby enemies to one location so that you can AoE blast them.

This is one of the last weapons that you are getting, but it’s one of the most powerful ones. It works wonders against that annoying shield-wielding demon that’s impervious to bullets, it can hit multiple enemies and the Ultimate just turns everything around you into minced demon meat. The flaw of this weapon is the range. In essence, carrying The Hounds with either Vulcan or Hellcrow might be a top choice for most people.

Don’t get us wrong. The Shotgun of this game is not bad. It’s great, there is absolutely nothing wrong with it! But there are more optimal options for better results, that work better in more different situations. We are open to the possibility of some players preferring the shotgun over any of our above choices and appreciate the opinions. You can definitely mix the Persephone with Hellcrow or The Hounds and expect to be covered for most of the situations. The Ultimate of Persephone is a powerful shockwave that deals immense damage to everything in your crosshair.

One of the two default weapons that will always be with you (except that one-time *cough* spoiler alert *cough*). The downside that made us put it this low is that you will be exposed to being attacked by melee enemies. The upside is that it will be there to answer your call to help you with the shield-wearing enemy if your Primary and Secondary weapons are bullet based. The Ultimate allows you to slice and dice through everything in front of you with ease.

Paz, The Pulse of the Universe

He’s the real MVP that keeps your Fury from dropping to the lower multiplier level and we would leave it at that.
Sure, you can try doing a Paz-only run for the Achievement but that’s about it.

Thank you for sticking to the end of this article. If you need more help with any part of Metal: Hellsinger, head out to our game tag below and see what we have to offer.