How to Defeat the Red Judge Aspect in Acheron (Stage 7 Boss) in Metal: Hellsinger

Sabotage the Cogs of Hell with these not so easy steps. 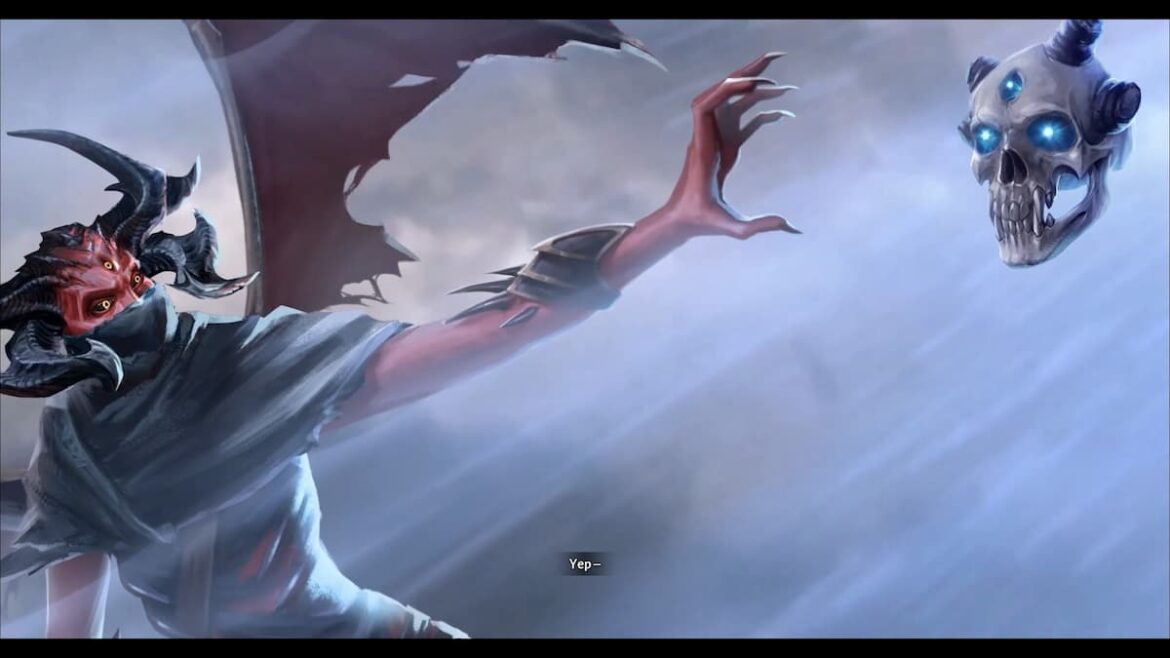 We are getting to the end of this crazy rhythm-based shooter, and without further ado, we will tell you some tips and tricks on how to defeat the Red judge Aspect in Acheron, Stage 7 in Metal: Hellsinger. The fight is difficult and requires some practice, but rest assured that Prima Games will push you over the finish line here.

How to Beat the Boss in Acheron Hell in Metal: Hellsinger (Red Judge Aspect on Stage 7)

We want to prepare you by saying that this might just be the hardest boss battle and oh boy did the arena fight with demons prior to the fight make us sweat as well. We are on a rescue mission to save Paz, so it’s time to make our stand and fight. Try to charge up some Ultimates before this fight if it’s possible in any capacity.

The fight area is HUGE, but all the healing crystals are grouped near the entrance. There is one static cog, one spinning cog, and one cog that’s leaning. The moving cog affects your movement slightly, so be mindful of your movement limitations when you are trying to dodge the attacks that are coming your way. Other cogs will start moving in the later phases of this fight. Try to preserve the healing crystals for when you do not have demons around you to slaughter.

The first phase is just a shootout with the boss. They send three, triangle-shaped fireballs your way a couple of times, then two fireballs, landmines, more randomly tossed fireballs, and finally, an absurd amount of fireballs that will emerge from the boss slowly, where it’ll start hunting you down directly. The boss then disappears and demons get thrown your way. For this phase, it would be great if you can deploy the Ultimate of The Hounds fairly close to the boss.

The second phase starts the same, with triple fireballs, followed by a relocation of the boss above the leaning cog. Look out for the first attack that launches a lot of ground-level fireballs, followed by a spray of landmines, which, again, leads into a circle of fireballs that will emerge from the boss and then rapidly start hunting you. Boss will phase out once more and you’ll need to deal with hordes of demons again. This is a short phase so using burst Ultimates that do not take long to deploy (Terminus, Persephone) might be a better strat.

The third phase commences with the boss being between three cogs. It’ll use the same attacks as earlier, along with a couple of demons that will stay present. That’s actually great as there are not many of them and you can Slaughter them to get healed because you probably will take a lot of damage here. The boss will then relocate above the leaning cog, launching a few more of the same attacks, before phasing out.

The fourth phase looks similar to the second, with the boss landing on the first cog near the stage entrance in the low health phase. Rush in with all you got to deal a killing blow and be done with this god-forsaken stage and get some rest since the final stage is coming up next.

If you get stuck at the final boss in the next stage, hop to this guide for more help.