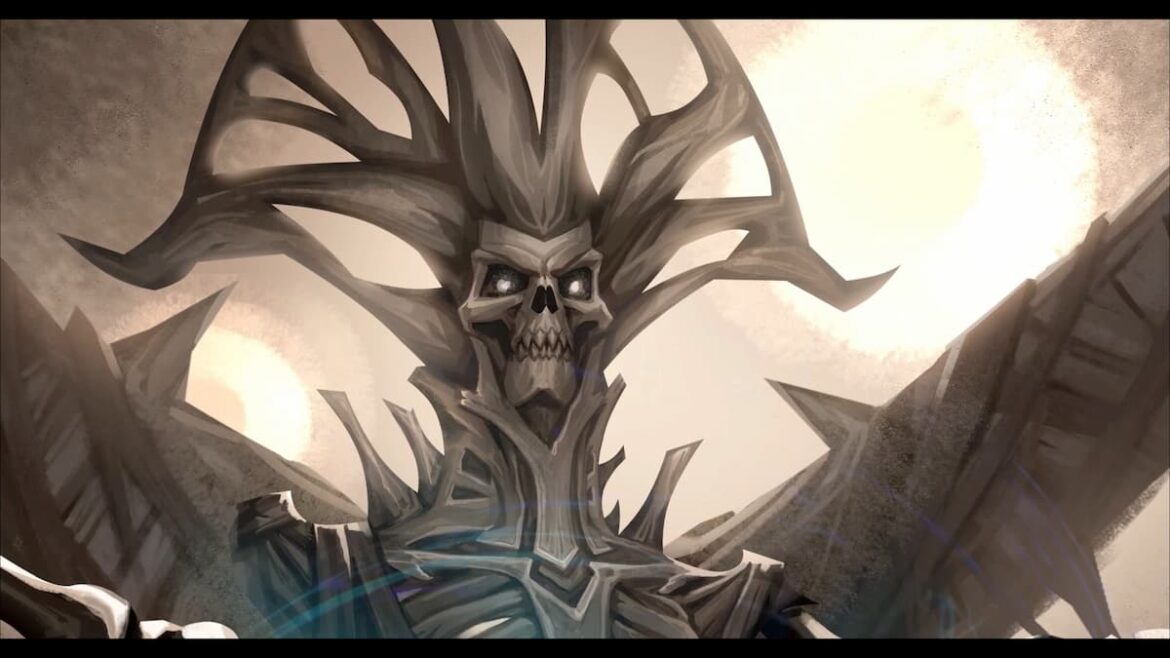 Metal: Hellsinger is an interesting take on the Arena FPS genre, with many people comparing it to Doom Eternal due to very similar game mechanics. However, there is a big twist. You need to perform most of your actions to the beat of the music that’s playing in the background so that they can have maximum effect on your enemies. On top of that, a hellishly good line-up of world-famous metal singers rounds up a powerful soundtrack.

Every stage in the game (Hell) has its unique soundtrack and a unique stage boss. The first one that you will encounter in Stage 1 is the Anger Aspect of the final boss in the Voke Hell. Prima Games will provide you with tips on how to defeat it.

How to Beat Voke Boss Anger Aspect in Metal: Hellsinger

Luckily, there is not much to this boss. It is attackable at the start of the phase and after you deal sufficient damage, will phase out and will become immune. During this phase, the enemy will send some demons your way.

Here is how to unlock All Combos in Metal: Hellsingers

After you clear it, the boss will reappear in the back of the room, usually near a Chaos Crystal. If you shoot the Chaos Crystal, it will deal a lot of damage to the boss. Keep up the fight and eventually, the boss will drop dead and the stage will be complete. You will also notice that the boss’ head will glow occasionally. You know what to do.

Now, you can finish the Torments for Voke Hell, which will grant you your very first Sigils, improving your fighting odds at the next stages.

Another tip that we’ll pass on is that you should try and clear this Hell with just Paz because that will unlock you an achievement and Voke is the easiest stage to complete this on.

When you are ready for the next boss: How to Defeat Red Judge Aspect Boss in Stygia Hell in Metal: Hellsinger (Stage 2 Boss)