It gets more challenging on the second stage! 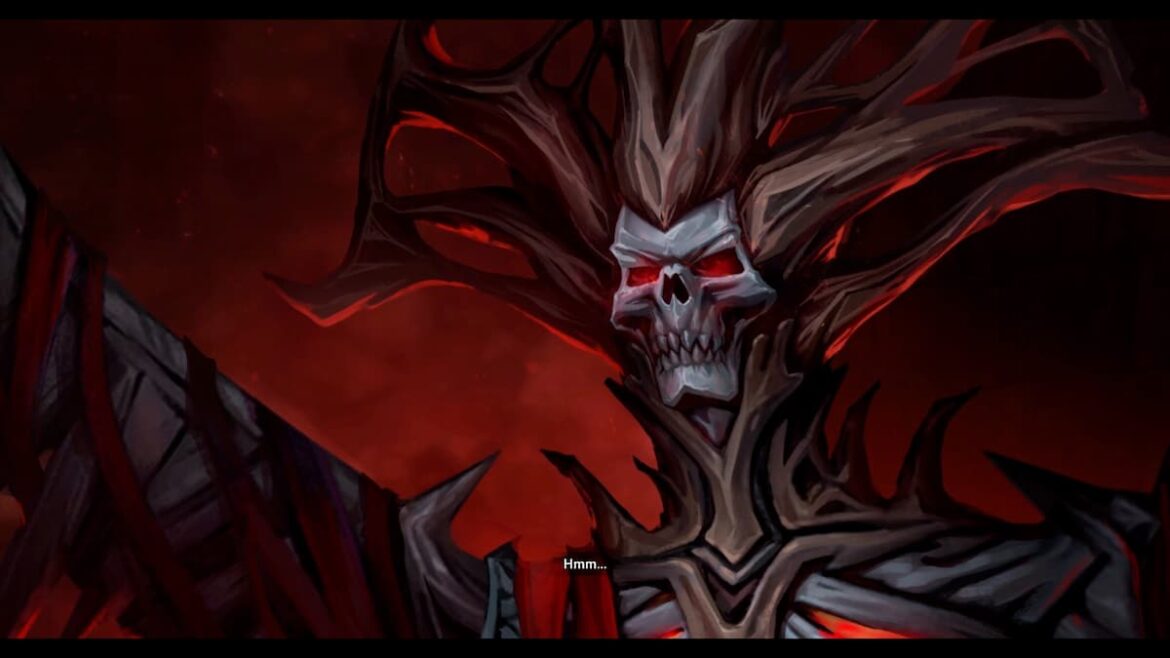 Metal: Hellsinger is a crossover between the philosophies of Doom Eternal and Bullets Per Minute, combined with an energetic soundtrack packed with many famous metal vocalists from many big modern-era metal bands.

Metal: Hellsinger reviews are in and the ratings are so high that it feels that this Indie title is THE breath of fresh air this season. As you wander through the hallways and arenas, battling hordes of demons, you eventually run into the stage boss at the end of each level (Hell). Stygia, the second stage is no different, and you get to fight a Red Judge Aspect Boss.

This boss was available in the demo, so if you have played and cleared it successfully, then you’re good to go!

How to Beat the Boss in Stygia Hell in Metal: Hellsinger (Red Judge Aspect on Stage 2)

You meet the boss of Stygia in an open field and this fight also doesn’t have much philosophy to it, but it is slightly more difficult than the previous boss battle. Phasing is a common thing with bosses in Metal: Hellsinger, so try to make the best out of the allotted time for dealing damage.

The boss’s specific method of attack is that it will unleash a charged move that sends a lot of fireballs your way, which fly at ground level. Of course, it is possible to jump over them and evade them completely (this is where your Fall Guys training kicks in). But be careful, you might get a curve ball and a chain of head-level fireballs after the ground-level fireballs. You should be able to double-jump above them. This attack is commonly launched when the boss’s back is against the wall.

Also, there will be some linear shockwaves that are easy to dodge by moving sideways, and also, a volley of fireballs that will be launched directly at your current position, which is commonly launched when the boss is around the arch gate. When possible, if necessary, you can use the pillars as cover. At some point, glowing sticks will appear on the head of the boss. Blast them.

After you defeat the boss, you will be able to clear the Torments for this stage which will unlock two new Sigils and an upgrade to one of the Sigils that you have hopefully unlocked after the previous (Voke) stage.

New Stage 3 Boss Guide for Yhelm is out!