How to Beat Cohozuna in Splatoon 3 - Prima Games
Tips

How to Beat Cohozuna in Splatoon 3

Well, he sure looks friendly. 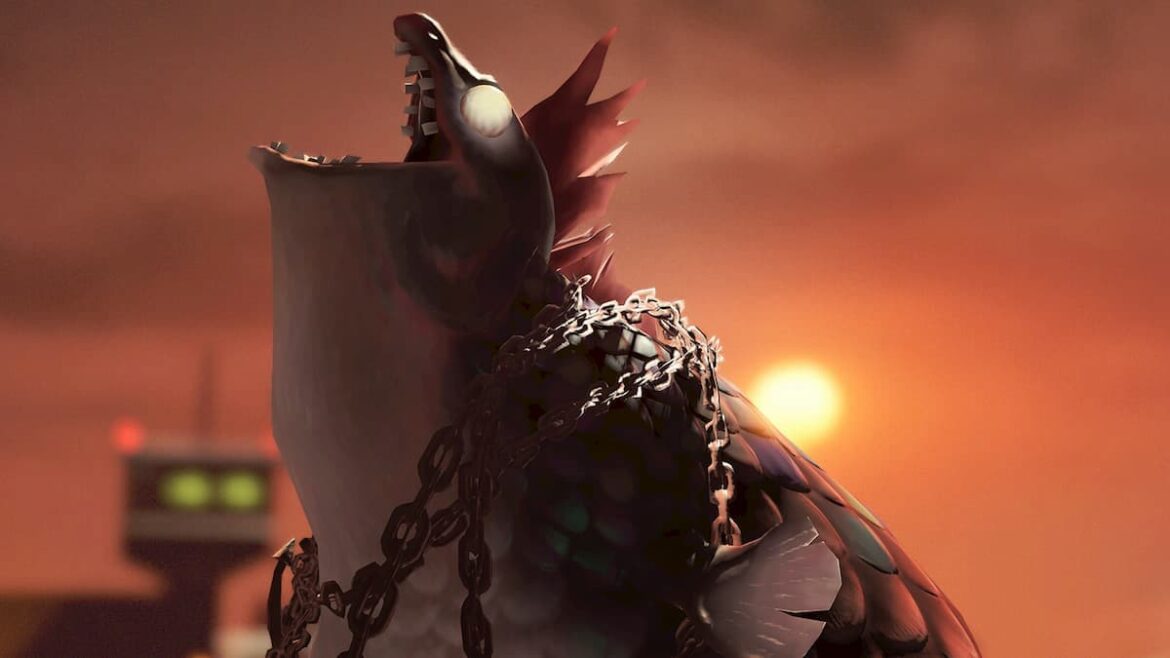 In Salmon Run, Splatoon 3’s co-op horde mode, four players can team up to take on waves of Salmonids while earning Golden Eggs and Fish Scales to exchange for rewards from Mr. Grizz. One of the toughest Xtra Encounters to take on in Salmon Run is against none other than the King Salmonid himself, Cohozuna. Gather up a team of Inklings and get ready for a challenge, and we’ll explain how to beat Cohozuna in Splatoon 3 below.

Related: Where to Find the Secret Kettle in Splatoon 3

How To Challenge Cohozuna in Splatoon 3

Unlocking the Cohozuna Xtra Encounter involves increasing your “Salmometer” by playing and completing Salmon Run matches. It appears that playing multiple matches with the same crew of Inklings causes the meter to rise faster, and once filled, you’re likely to encounter Cohozuna soon after.

In your next match, if you hear the sounds of an alarm blaring when the match would normally be ending, look towards the water – the King has arrived.

How To Beat Cohozuna in Splatoon 3

Cohozuna is massive, and has a health bar to match his size. With only 100 seconds to defeat the King Salmonid, you and your three teammates will have to work together and fight tactically.

Keep your distance from Cohozuna, as he’ll often leap high into the air and slam onto a circular indicator on the ground. Being caught in this circle usually means instant death, so it’s important that you don’t get smashed and waste precious time during the fight. While all four players should focus their fire primarily on Cohozuna, it won’t be possible to take him down just by shooting ink at him.

Throughout the encounter, other Boss Salmonid groups will spawn, continuously marching toward your team. Take out these Boss Salmonids to have them drop Golden Eggs, which can be thrown directly at Cohozuna. These eggs do large amounts of damage to the King, and will be imperative in securing any chance to defeat him. Kill as many Boss Salmonids as possible to chuck all the Golden Eggs towards Cohozuna that you can. Remember, tossing Eggs also requires Ink in your tank, so make sure you’ve got plenty before grabbing one.

Defeating Cohozuna rewards you with Fish Scales, which can be exchanged at the Grizzco lobby for exclusive items and cosmetics. Good luck, Inkling! For more information on Splatoon 3, check out our other guides here at Prima Games.