Where to Find the Secret Kettle in Splatoon 3

Have you the mettle for this kettle? 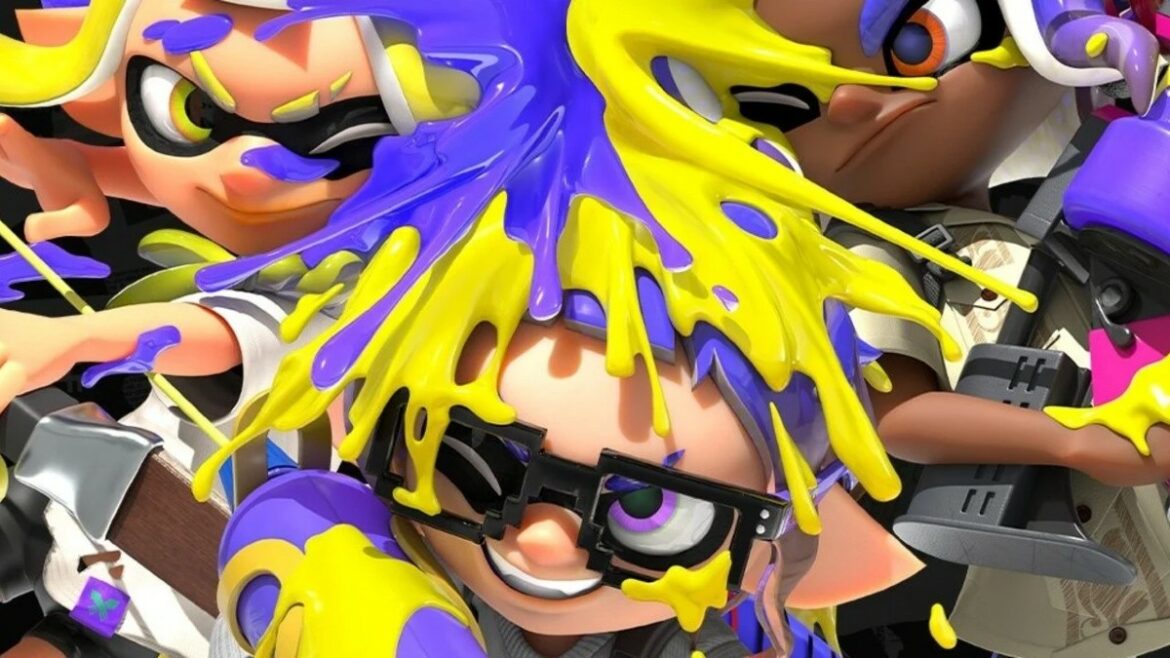 Splatoon 3 introduced a brand new single-player campaign upon its release with various stages that challenge and reward you after completion. The Alterna zone offers players a bit of Splatoon-style narrative, giving them a bit of lore on the world of Splatoon, while rewarding exclusive items that can only be obtained from the single-player missions. As challenging as some of the later stages may be, the real challenge is still brewing. Read on to learn where to find the Secret Kettle in Splatoon 3.

Related: How to Use Motion Controls in Splatoon 3

Where to Find the Secret Kettle in Splatoon 3

The Secret Kettle is a hidden mission that’s only available once you’ve completed every stage in the game’s story and defeated the final boss. If those conditions are met, you should see a popup letting you know that the Secret Kettle stage has been unlocked. If you don’t see this message after beating the final boss, you’ll need to go back and check your map of Alterna to ensure you’ve finished every stage.

Once the Secret Kettle is unlocked, return to very beginning of Alterna, right where you start when you first hop in. You should see the entrance to the new secret stage, which you can enter to begin the encounter.

How to Beat the Secret Kettle in Splatoon 3

The Secret Kettle consist of three stages, each increasing in difficulty from the previous, and contain almost no checkpoints.

It’s suggested that you upgrade your Hero Shot to maximum, as well as unlocking and upgrading all types of bombs to help with these challenges.

If you manage to beat the Secret Kettle, you’ll be rewarded with new titles and, best of all, an exclusive Teddy Band head piece to wear, which boost your stats upon respawn.

Best of luck taking on this challenge! For more Splatoon 3 guides and tips, check out more from us at Prima Games.