How to Remove the Red Square Debuff in Elden Ring 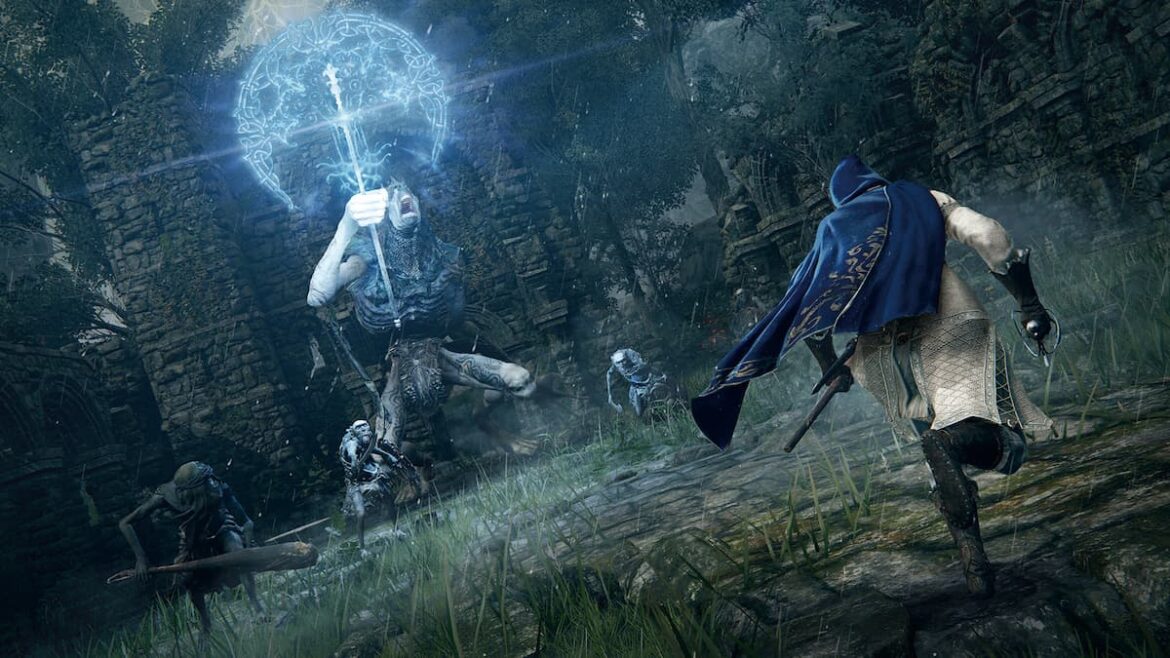 Players are starting to learn about the secrets contained within Elden Ring and how everything has somewhat of a downside. The Red Square Debuff, as it has come to be known, is just one such instance of Elden Ring getting players to agree to things that they don’t fully understand.

What is the Red Square Debuff

The Red Square Debuff is a result of hugging Fia, the Deathbed Companion, that players can meet at Roundtable Hold. Fia will offer players a hug when they first speak with her. However, as players kneel in to get a hug, their health is slightly reduced. A 5% reduction in health occurs, and then players will have the small red square on their HUD as an indicator that something is amiss.

How to remove the Red Square Debuff

Interestingly, Fia also gives players the means to remove the debuff. Fia will give a present of Baldachin’s Blessing in exchange for the hug. This is an item that players can use to spend Focus Points for a temporary increase in Poise, a vital stat when taking on some enemies in the game.

By using the Baldachin’s Blessing, players will also remove the Red Square Debuff shortly after. So, it’s a simple trade. Go without some health for a chance to greatly increase Poise at the moment that high Poise might be required.